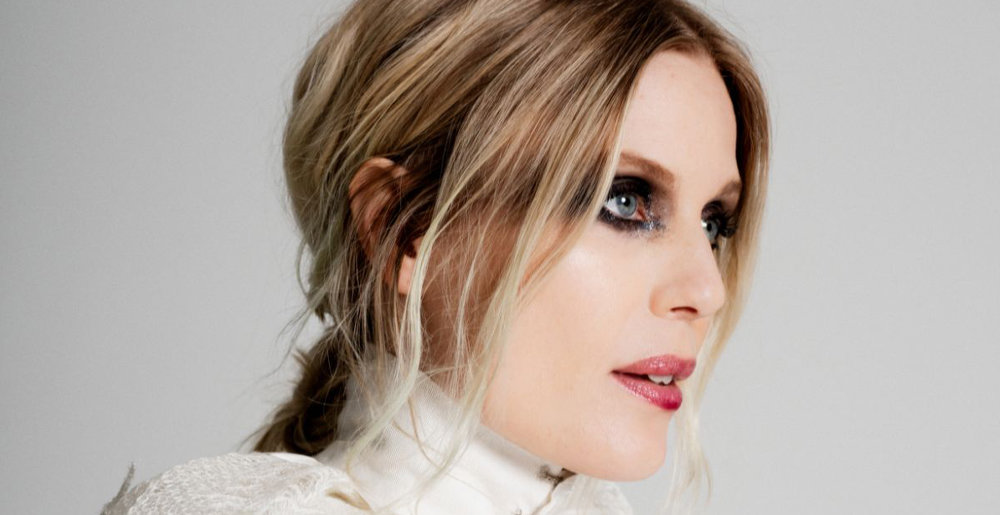 Anyone who has been waiting for new music from Danish singer and multi-instrumentalist Myrkur (born Amalie Bruun) will be delighted to learn that she’s announced a new album, Folkesange, for release on Relapse later this year.

Anyone who has been waiting for new music from Myrkur that’s more in the vein of the black metal that first made her famous, as opposed to the folksier direction in which she has headed on more recent releases, however, will be bummed. As you may have guessed, Folkesange is Danish for “Folk Songs,” and the album’s first single, “Ella,” is 110% not black metal, or any kind of metal. Like, I could be a real dick about it and joke that the song should be called “Enya.”

Thing is, “Ella” is quite beautiful, and I personally don’t give a damn that it’s not black metal. You can check it out below and see if you do give a damn:

Folkesange comes out March 20, and can be pre-ordered here. You can check out the album art, which is a re-appropriated piece by the late Norwegian painter Hans Dahl, below.

A pretty song about Myrkur’s “journey into motherhood.”

The track is a a reimagining of a song by Harald Foss.

Metal Sucks Greatest Hits
0 -
BREAKING: Ex-Suffokate Vocalist Ricky Hoover Successfully Undergoes Earlobe Reconstructive Surgery
0 -
It’s Official: There is Too Much Slayer Merchandise
300 -
Free Download for Your Listening Pleasure: NYC Sucks, Volume 2, Featuring The Best of New York City’s Metal Scene
0 -
Unearth are the Slayer of Metalcore
880 -
The Looks That Kill: God Forbid’s Doc Coyle on the Role of Image in Music
220 -
Hey Guys, Did You Know That Virgin Steele are From Long Island?