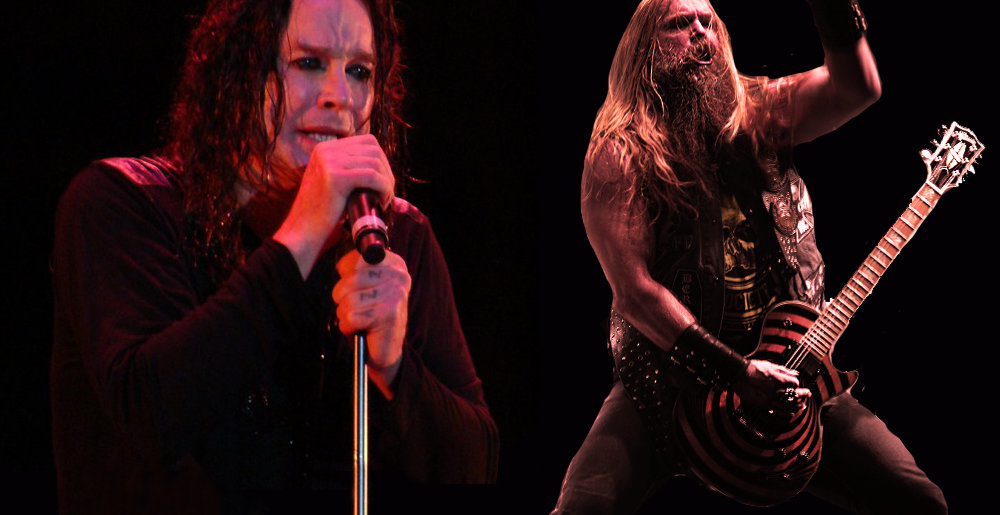 Zakk Wylde has released a message of support for his longtime boss, Ozzy Osbourne. Osbourne, you are probably aware, recently revealed that he has been diagnosed with Parkinson’s Disease.

“BIG BL LOVE & THANKS To EVERYBODY Out There Sending THE BOSS Your POSITIVE ENERGY & PRAYERS OF STRENGTH!!! OZ – YOU’RE THE GREATEST!!! YOU ARE LOVED MORE THAN YOU WILL EVER KNOW!!! XO tBLSt SDMF”

You can check out Wylde’s post, which also includes some live video, below.

Ozzy’s new album, Ordinary Man, is set for release on February 21. He resumes his “No More Tours 2” farewell trek in May. Dates for that tour are as follows: