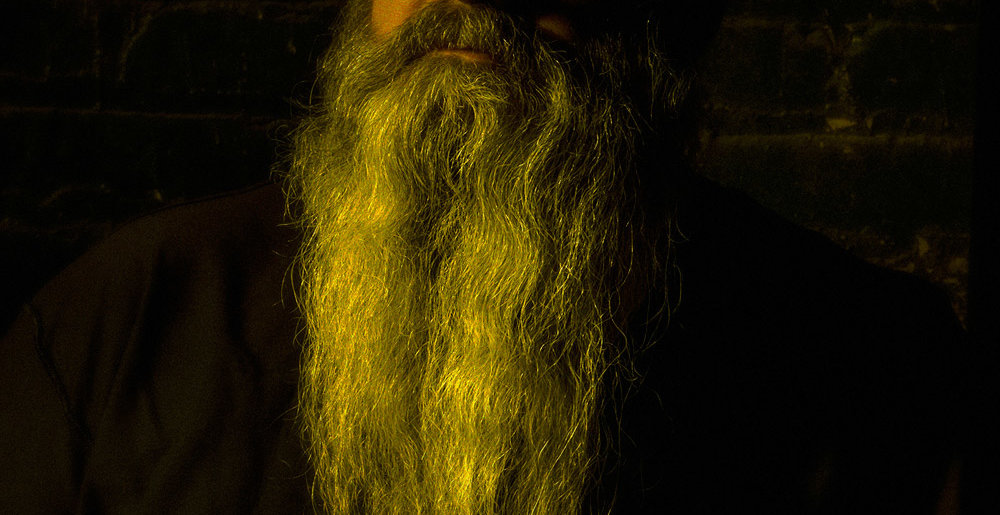 This week riff-master Kirk Windstein of Crowbar comes on the podcast to discuss his first solo album, Dream in Motion. Kirk tells us about the challenge of covering Jethro Tull, which solo artist he thinks successfully broke away from their main band to flourish on their own, the major influence of Carnivore on the Crowbar sound, his favorite Type O Negative record, which festival would be perfect for all the bands whose members comprise Down to play, his favorite Down release and why, an update on the completion of the four Down EPs that were supposed to make up Down IV, and when we can expect a new Crowbar album (hint: very soon).

Petar and Brandon talk about the sudden passing of Cynic and Death drummer Sean Reinert, the influence that he had on modern heavy metal drumming, what Death’s Human and Cynic’s Focus did for us as young metal fans, and the importance of those records in the history of the genre.

Song: Cynic – “How Could I,” Kirk Windstein – “Dream In Motion” and “Aqualung”

Metal Sucks Greatest Hits
0 -
Etienne Sin: What the Actual Fuck
0 -
Video: Dudes Rockin’ Out to Van Halen Meet David Lee Roth, Have No Idea Who He Is
0 -
David Lee Roth on Van Halen Brothers: “We Have Always Hated Each Other”
0 -
BREAKING: Joey Jordison Back in Slipknot as Percussionist!
0 -
‘Til Death Do Us Part: Metal + Hard Rock Musicians’ Wedding Portraits
0 -
Deicide’s Glen Benton Sells Out, Tells Fans to Stop Moshing So Violently