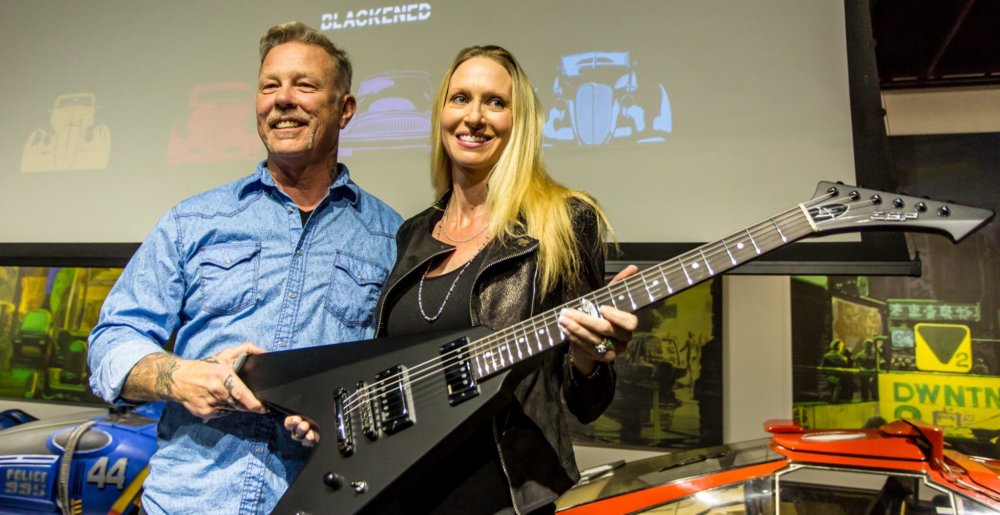 As it was previously reported he would, Metallica’s James Hetfield made his first public appearance since re-entering rehab at the January 30 opening night celebration of Reclaimed Rust: The James Hetfield Collection at the Petersen Automotive Museum in Los Angeles. And he appeared to be in both great shape and (pardon the expression) high spirits!

You can check out video and photos from the event below. Metallica have a number of summer festival appearances lined up for this year. Get dates and tickets here.