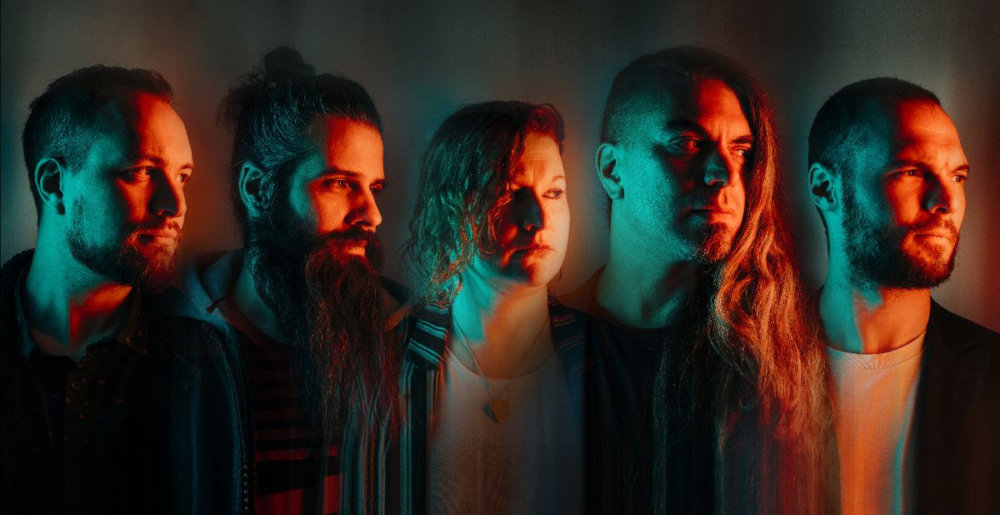 Voyager’s “Runaway” Was Shortlisted for Eurovision

Australian synth prog-metal five-piece Voyager were shortlisted for Eurovision – Australia Decides for their song “Runaway.” Alas, the track — which is the last off of their latest record, Colours in the Sun — didn’t make the final cut, but the show gave it a brief nod on its February 8 episode featuring an exclusive first look at the band’s upcoming video for “Runaway,” as well as a short segment with vocalist Danny Estrin. “What is synth wave prog? you might ask. Well, it’s kind of like ’80s synth pop mixed with heavy metal. And it features one of these,” he said, pointing to his keytar.

In the press release, Estrin explained:

“Growing up in Germany, Eurovision was part of my lifeblood when it came to writing music and performing. What started out in jest back in 2015 when some of our fans made a joke that we should contend for Eurovision – Australia Decides, has made a transition to a pretty odd reality for us. Each year we’ve submitted a track to Eurovision via the Song Portal, never imagining we’d ever get a look in as a metal band. But this year we had a call to say we had been shortlisted, and that we were invited to the live TV show. It was a pretty surreal experience for Ash and me, seeing ourselves on the screen and we’d love to thank of our fans for your constant support in pushing us beyond the realms of possibility.

“Metal music isn’t hugely represented on national TV or daytime radio, but we’d like to think that we’re one step closer to opening more doors for bands like us who are just trying to reach more people with our music. Who knows, maybe next year….”

Check out the Eurovision clip below. Colours in the Sun is out now and can be streamed here.

Sponsored Links from Across the Internet
Show Comments
Related Articles
New Stuff 0
Voyager’s New Song “Dreamer” is Your Must-Listen of the Day
January 20th, 2022 at 8:21am Vince Neilstein

The band has launched a bid to represent Australia in the annual Eurovision contest.

Australia has done a remarkable job containing the Covid-19 outbreak.

Cinemetal 0
Connect with Voyager Through a “Disconnected” Playthrough
July 13th, 2020 at 9:28am Vince Neilstein

Metal Sucks Greatest Hits
0 -
‘Til Death Do Us Part: Metal + Hard Rock Musicians’ Wedding Portraits
9660 -
…And F**k You, Too.
0 -
Editorial: True Loyalty Means Admitting When Your Favorite Bands Suck
0 -
Watch an Old Lady Rock Out to AC/DC’s “Highway to Hell”
1350 -
Oceano Prove That Deathcore Has Depths
0 -
Exclusive Interview: John Baizley of Baroness on the Bus Crash, Recovery and the Future