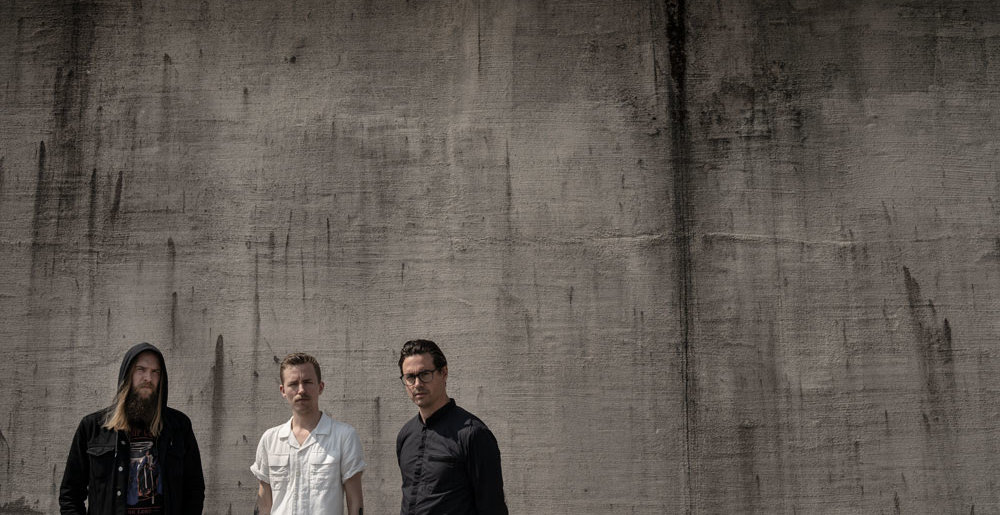 Penumbra may be the debut album by Swedish instrumental post-rock outfit Barrens, but it is hardly the first musical effort of its members, two of whom made music and toured together in Scraps of Tape for over 20 years.

It’s no surprise, then, to find the band producing such developed and mature music on their first album, which was quickly scooped up by Pelagic Records, the label founded by The Ocean mastermind Robin Staps. Fans of cinematic instrumental post-rock ala This Will Destroy You, Pelican, Mono, Mogwai, etc. will find a whole lot to love about the band’s debut single, “Arc Eye,” with an extra dose of synth-laden atmospherics that give the music an especially melancholic feel.

The band tell us of the track:

“‘Arc Eye’ was the first piece of music written for what would become Penumbra. The idea behind the album and the driving force behind Barrens were already in place; to embrace inner darkness and outer light, to focus in on our shadows and to explore that space. ‘Arc Eye’ represents self immolation through creation. To work so hard and intensely on something that you catch fire. Catharsis.”

Check out “Arc Eye” below. Penumbra comes out on April 10 via Pelagic Records and can be pre-ordered at the following links:

Metal Sucks Greatest Hits
660 -
KNEEL BEFORE THE POWER OF ELEPHANTS MARCHING RIFFS
0 -
Science Explains How Metal Singers are Able to Scream Without Damaging Their Vocal Cords
0 -
It’s Official: There is Too Much Slayer Merchandise
0 -
Report: “The Number of Heavy Metal Bands in a Given Country is Associated with its Wealth and Affluence”
0 -
Dimebag Darrell’s Grave Desecrated and Robbed by Shitty Local Band
0 -
Thirty of the Worst Heavy Metal Album Covers of All Time