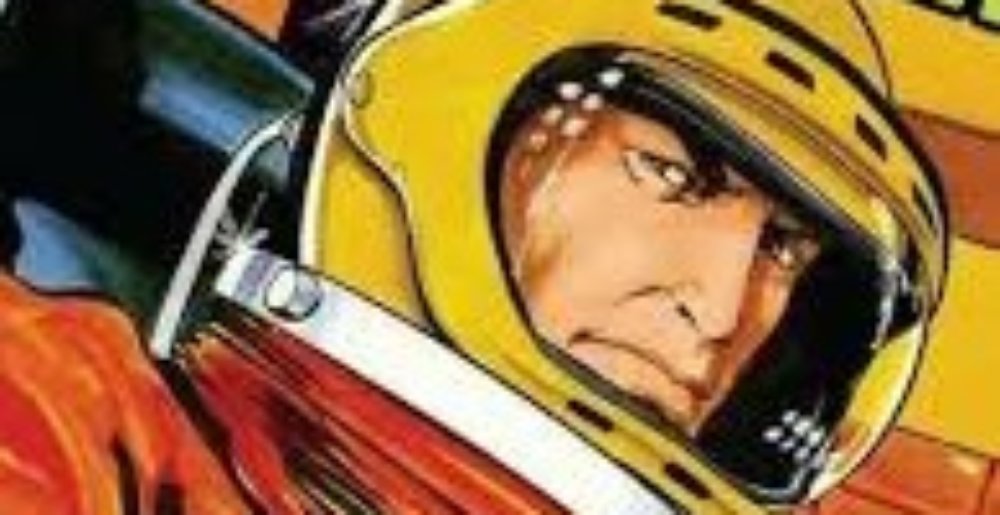 Plenty of stoner and doom fans, myself included, have discovered some excellent bands while sifting through the haze over at Stoned Meadow of Doom. The YouTube channel, with 350k subscribers and its own Facebook group called SMOD Nation, has been a solid resource for weed-smokin’ music for several years. I was introduced to bands like Ufomammut and Weedian on SMOD, and occasionally turned to the FB group for recommendations.

Unfortunately, it’s come to light recently that the channel is run by an absolute piece of shit neckbeard, Clint Beed, whose inability to stop running his mouth on social media has dug him an early grave.

Beed’s reputation has never been stellar, personally or professionally. His “business model” is a joke (we’ll get to that later), and his hot takes and shitposts are cringeworthy at best, unfiltered hate speech at worst (notably during SMOD Nation’s weekly “Shitpost Saturday,” which started in 2018). Within the last few weeks, however, a few his comments have gotten especially out of hand, sparking outrage in the community:

Here’s what he had to say when Acid Mammoth uploaded their music to a different channel:

Yikes. Anybody that conducts themselves like this on a public platform is gonna get an immediate unfollow from me. Other members of the community are speaking up about just how much of a shitbag he’s been:

BUT WAIT, HOLD ON!!! He said he’s sorry for the anti-semitic thing, you guys. Everything is fine, he’s not actually racist:

He’s since deleted the above post, choosing the more mature route of responding directly to those that call him out:

Clearly, Beed would rather maintain his edgelord status than own up to being an asshole and dial down the hatespeech:

Not only is this dude a total bigot, but the way he treats the bands that provide his income is truly apalling. People who have worked with Beed are coming forward about his unprofessional behavior. Many of the albums on the SMOD channel were uploaded without permission, and the bands whose music he DID have permission to upload were guilted into an “exclusivity” scheme for his channel. If the music finds its way to a competitor’s channel, Beed resorts to guilt trips, personal insults, threats, and other middle-school tactics:

Beed essentially steals music, waits for the likes and ad revenue to roll in, and inflates his own ego with internet points earned from others’ work. He then acts like he’s a hotshot label exec doing bands a favor for “exposure,” markets the bands with stolen reviews, pockets the profits, and still has the nerve to treat them like this?! He’s been doing it this way for years from the comfort of his home Nebraska, all the while sharing exactly 0% of profits with the bands. It’s time for it to end.

Fans are unsubscribing from the channel and artists like Horseburner, Telekenetic Yeti, Old Horn Tooth, and Possessor are asking to be removed, so you should probably do those things too if you’re involved with SMOD at all. Don’t expect a civil response from Clint, though:

Since yesterday, it seems like most of the videos on the channel have been made private, probably so they don’t get reported. It’s unlikely that SMOD will ever be restored to its former glory, but either way, please don’t support this pathetic troll:

If you’re looking to get a fix of fuzzy riffs without the racism, here’s some better channels to check out:

[via Astral Noize and MFKN Zine]

Metal Sucks Greatest Hits
250 -
Worst Year Ever: All of Our 2011 Year-End Sh*t in One Place
0 -
Meshuggah’s Jens Kidman is Now a Meme
0 -
MetalSucks Readers Declare Pantera The Most Unnecessarily Shat Upon Band in Metal!!!
0 -
Taking Risks
0 -
Ministry’s Al Jourgensen: “I Got Paid to Humiliate Fred Durst”
0 -
What if Black and Death Metal Albums Were Children’s Books?