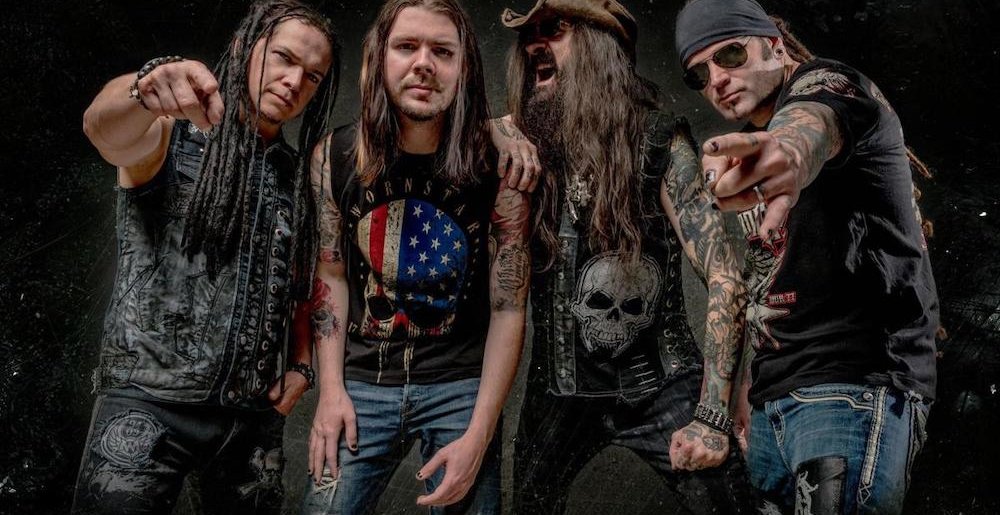 Update, February 26, 9:45 a.m. — An earlier version of this article included a rumor that Saliva will be reuniting with their former vocalist, Josey Scott. Saliva, however, have now issued the following statement to MetalSucks:

Josey Scott is not currently with the band nor are there any firm reunion plans. The current line up until further notice is:

The original story follows below.

Great news for people who dropped out of grade school in the 1990s: there’s going to be a summer tour, dubbed the “Nu-Metal Revival Tour,” featuring four of nu-metal’s finest most famous most respected available acts: Saliva, Powerman 5000, Adema, Flaw, and someone named Andrew W. Boss, who appears to be a modern rap-metaller that bears no relation to Ross the Boss or Andrew W.K.. I dunno what the “W” stands for, though. Wack? Weak? Woeful? Who? I assume it’s “Who?”, with the question mark and everything.

We’ll let you know as soon as the tour if officially announced because some of you like these bands for some reason.

In the meantime, let’s celebrate with that time Saliva decided they were going to re-brand as Mötley Crüe wannabes and then wrote a song where Josey Scott proves he knows all of the days of the week, shall we?

Tour de Force 0
An Eye is Upon You, Australia: Powerman 5000 Announce a Tonight The Stars Revolt! Tour Down Under
December 27th, 2022 at 3:36pm Hesher Keenan

Watch the skies for them, Australia.