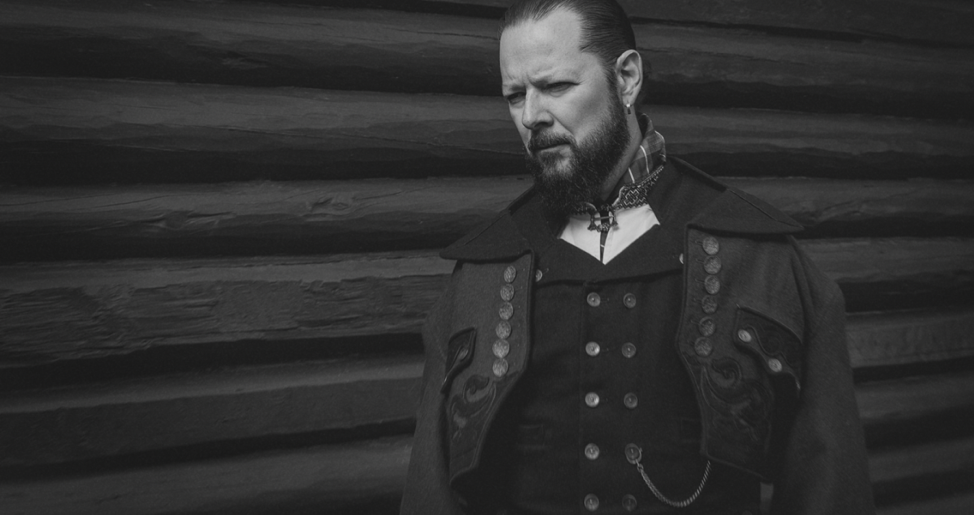 Ask most music fans why a favorite artist of theirs doesn’t release music that sounds just like their much-loved material from three decades ago and they’ll probably say something like, “Well, the artist has presumably grown and changed quite a bit in that time span, and it’d be weird for them to try and artificially recreate a feeling and an era that’s long gone.”

But metalheads are hopelessly stuck in the past, so artists like Ihsahn are constantly asked about the possibility of new music from their old bands, in his case Emperor, even though that band has regularly performed their old classics over the past several years to adoring audiences of thousands.

So Ihsahn finally addressed the issue head-on (although surely not for the last time) in a recent interview with Ultimate Guitar, saying essentially what I did in this piece’s opening but with way more detail, grace and eloquence:

“This is something that I’ve been giving a lot of thought, not necessarily because I want to but because I basically get asked that every interview I do… [Laughs] Honestly, there’s definitely a compliment in that.

“Obviously, since I get that question a lot, people hope for a new Emperor record. And in that, I interpret that people have had a strong connection to the music we did in the past. They discovered Emperor music and it resonated with them. And the compliment is that they want more of that; they want to have more of that feeling.

“But then again, if we were to make another Emperor album, what kind of Emperor album could be possibly made that would satisfy that need? And, first of all, would anyone like a Norwegian true black metal Emperor album that was made to satisfy a commercial need? That’s the first point.

“And secondly, how would we go about making an Emperor record like that – where we try to copy something out of the Emperor stuff that people have this connection to and try to fake our way into making a product that would satisfy that? Or would we just continue where we left off and make something based on where we are today musically?

“In my book, if it was up to me… Considering that I did the entire last Emperor album on my own and wrote everything, if it was up to me, it would sound like my solo albums. Just with a different logo. That’s how I make my music, and for me personally…

“With no disrespect to Samoth or Trym, from the way I work now, it would be a very strange compromise where I make the style of music that I do. Based only on people involved there, I couldn’t pick a saxophone player or anything for Emperor. It would be a whole different thing. It would be very compromising for me, considering where I’m at today.

“I get that. I’m a music fan myself, and I’m humbled that people have a strong relationship with something that I was a part of. But I don’t think… If we would make an album like that, I’m sure we could make a lot of money doing that. We would make everything we did back then.

“The absolute uncompromising nature of Emperor is perhaps why we are still able to travel around the world and play our songs to people that they still have a connection with. We never did those compromises and I think that’s what people trust. I see no reason after almost 30 years that we would start making those compromises now. I think that would be a discredit to ourselves and to all the dedicated fans that we have.”

Much respect to Ihsahn for recognizing, in a word, how lame it would be for Emperor to make new music, and for laying it all out there for fans to read. Those who most need to see that quote probably won’t, of course, and if they did it likely wouldn’t resonate, so the probability of Ihsahn continuing to field questions about new Emperor for years to come is 100%. But maybe, like, one Emperor fan will see it and go “Oh! I get it!” and leave the poor guy alone.

Metal Sucks Greatest Hits
540 -
Worst Year Ever: All of Our 2010 Year-End Sh*t in One Place
0 -
The Secret 2 a Successful Career in Music
0 -
Video Footage of Emmure’s Frankie Palmeri Getting Electrocuted On Stage in Russia
9630 -
Fred Durst: Still a Moron
0 -
France’s Got Talent, too: Beautiful French Girl Performs Heavy Metal Song on TV
1230 -
Loutallica’s LuLu: The MetalSucks Reviews