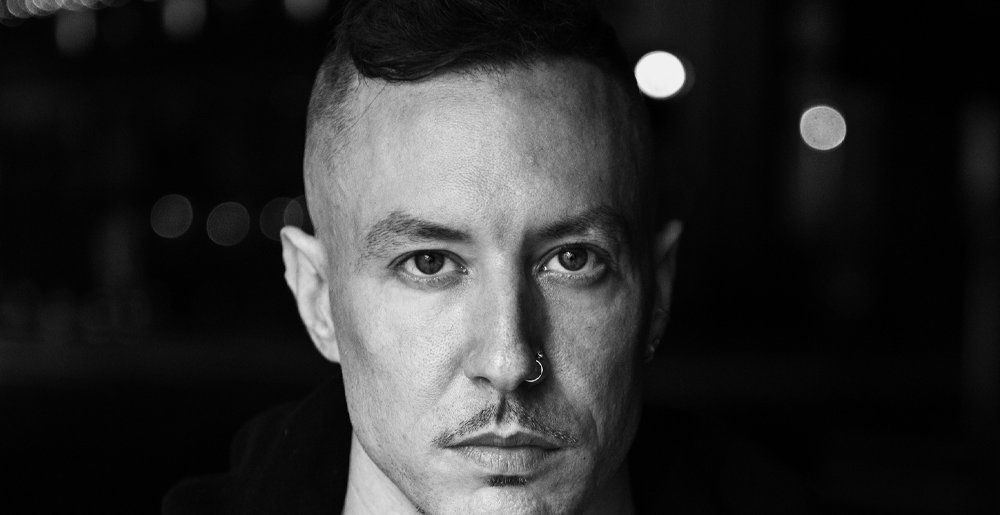 Greg Puciato is back! The charismatic frontman for The Dillinger Escape Plan (R.I.P.), Killer Be Killed, and The Black Queen has announced his first solo album, Child Soldier: Creator of God, which he’ll release on an unspecified date this summer via his own label, Federal Prisoner. And when I say “solo album, ” I do mean “solo album: according to a press release, for the first single, “Fire for Water,” Puciato “played all of the instruments on the song with the exception of drums, which were done by Chris Pennie… who also contributed additional programming.”

“I started writing in May or so of 2019, for what I thought would be the next Black Queen album, except that’s not at all what came out. So, just like with everything else that’s been born from necessity, it felt like the right time to create a home for anything that I do that didn’t fit neatly under any other existing roof. The misfits needed a place to go. This particular song [“Fire for Water”] came out really quickly. I guess it’s me reclaiming and owning the abrasive part of me. This whole album is, in a way, a very extreme statement of ownership.”

The press release doesn’t specify if Puciato plays most of the instruments on the rest of Child Soldier, too, but assuming he does, then yes, this album will be “a very extreme statement of ownership” indeed.

You can check out “Fire for Water” via the below music video (via Revolver), which Puciato himself edited and directed (there’s that ownership again!) with his Federal Prisoner co-founder, Jesse Drexler. The song was produced by Nick Rowe (Vampire Weekend, Haim) and mixed by Dillinger’s longtime producer/mixer, Steve Evetts.

Metal Sucks Greatest Hits
0 -
A MetalSucks Exclusive: Return from The Graveyard — King Diamond on His Near-Death and New Life
0 -
Worst Year Ever: All of Our 2012 Year-End Sh*t in One Place
0 -
Elvira Defends Rob Zombie’s Munsters Casting: “Sheri Is Freaking Adorable as Lily Munster”
0 -
Rigged: Testament Guitarist Alex Skolnick
0 -
Viral Drummer Nandi Bushell Pays Tribute to Taylor Hawkins: “Thank You for Looking After Me”
0 -
Exclusive Interview: Lamb Of God Drummer Chris Adler on Randy Blythe’s Imprisonment, Upcoming Tour and the Future of the Band