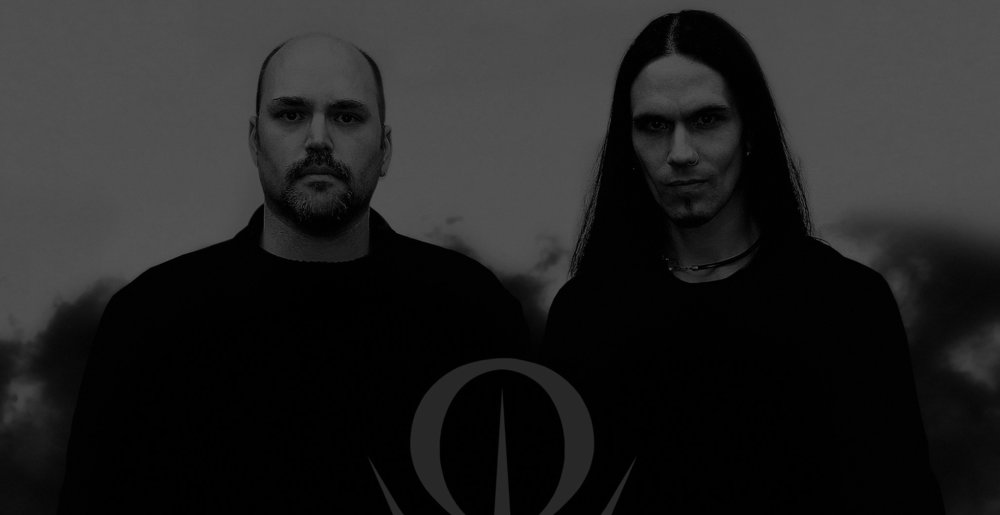 Black metal duo Omega Infinity, the new project featuring Xenoyr of Ne Obliviscaris and Tentakel P. of Todtgelichter, are back with another planet-themed track, “Saturn,” following “Mars” and “Jupiter.” The track serves as yet another preview into their debut record, Solar Spectre, which comes out later this month.

The band said of the song:

“Today you will face the devourer of worlds, the end of all, the planet eater – Ladies and gentlemen, we present to you the third emanation from The Void: ‘Saturn!’”

The track is an explosive adventure of relentless black/death metal, four and half minutes of nonstop mayhem with baritone growls, shrill-like screams, and dissonant wall-of-noise guitars punctuated by subtle atmospherics that only further the unsettling mood. The violence is never-ending and infectious, and makes for a seriously uncomfortable vibe you won’t be able to shake.

Experience for yourself below. Solar Spectre arrives March 27.

Also: Fit For an Autopsy raised $6,000 to help restore areas affected by the blazes.