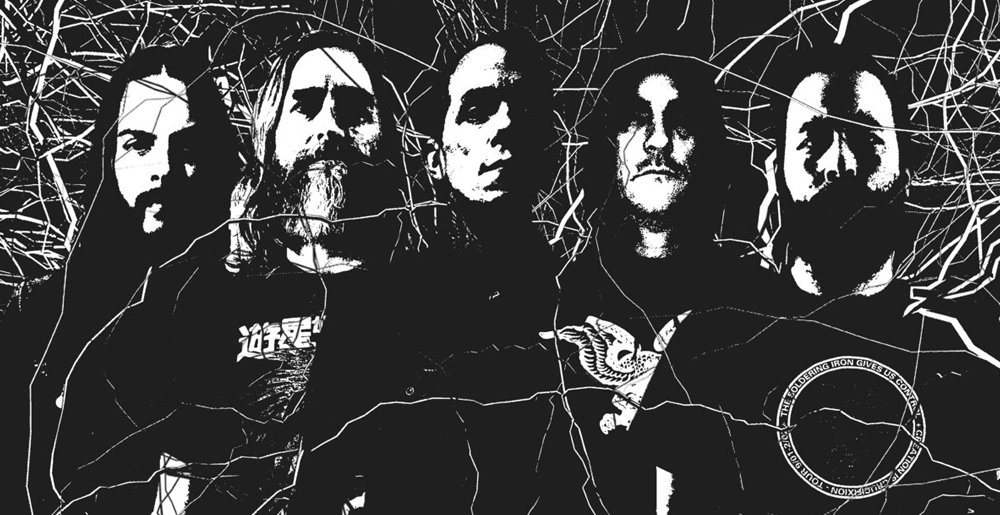 That’s clearly quite the line-up of heavy hitters… and so it’s no surprise that the band’s first publicly-released new song, “Return to Zero,” hits so heavy. Bannon tells Revolver that the track “is about removing resistance in one’s life in order to be best version of ‘you’ that one can be.” Based on the music, I assume that resistance in one’s life is being removed with a fucking chainsaw.

Check out “Return to Zero” below. Umbra Vitae’s debut album, Shadow of Life, will be released digitally May 1 on Bannon’s own Deathwish Inc. You can pre-order it here. A physical release is expected later this year.