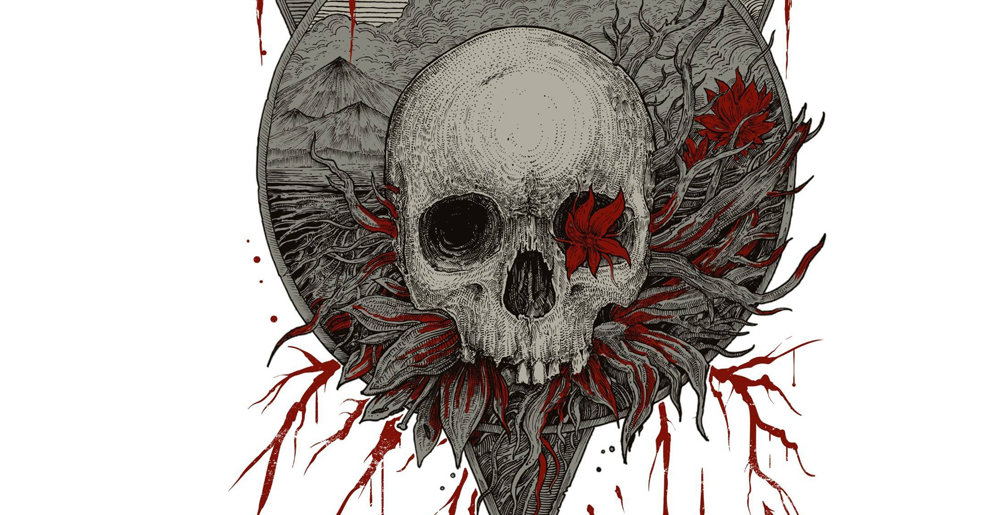 Mercenary made some awesome albums in the early/ mid-aughts, chief among them 2006’s The Hours That Remain, which is a goddamn masterpiece that basically sounds like vintage In Flames playing power metal. And I don’t even like power metal all that much.

Unfortunately, in 2009, half of the band’s line-up split, and while they never got bad, they were certainly never as good again.

Now it’s been seven years since the band’s last album, Through Our Darkest Days, and here the great Danes have, at last, released a new single, “From the Ashes of the Fallen.” And, hey, y’know what? It ain’t half-bad! I mean, it’s still no “My World is Ending” or “Lost Reality,” but still! I’m digging it. It gives me hope for Mercenary’s future.

Check out “From the Ashes of the Fallen” below and see how you like it. There’s supposed a music video for the track dropping soon, but no word on when the band will release another album.

Metal Sucks Greatest Hits
0 -
Rigged: Slipknot Percussionist Shawn “Clown” Crahan
0 -
Is Facebook Trying to Extort Bands and Brands?
0 -
The Top Ten YARLERS of All Time
0 -
Converse Rubber Tracks x MetalSucks: Everything All in One Place
0 -
This Dude Sounds EXACTLY Like Layne Staley
0 -
11 Bands You’d Get Made Fun Of for Liking Back In The Day