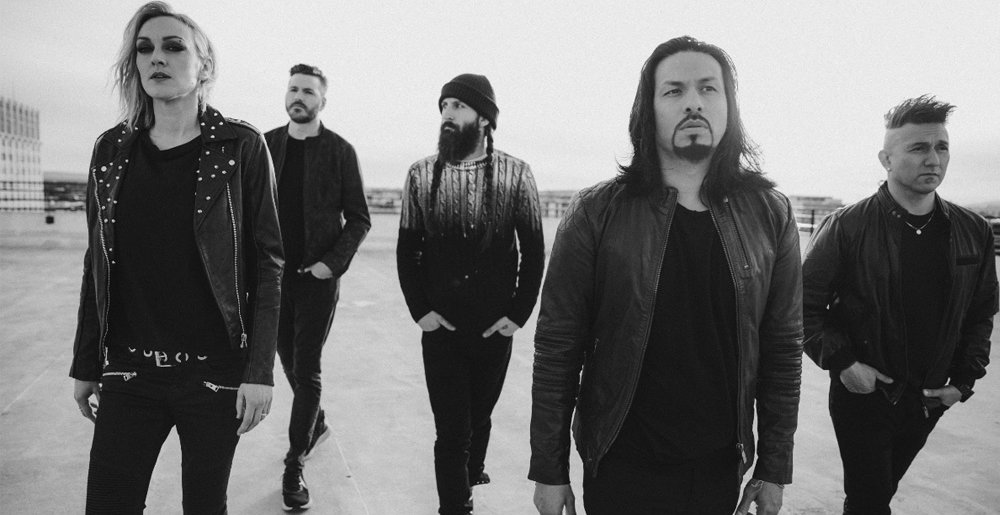 I’m used to thinking of Pop Evil as a slightly heavier 3 Doors Down, or maybe a less toxic Five Finger Death Punch. But on their new single, “Let the Chaos Reign,” they sound like a thrashier P.O.D., largely because Leigh Kakaty raps. Which I assume he chose to do so that we’d all appreciate his singing more.

“Work,” the second new single the band released today, sounds closer to the Pop Evil you know and loathe, although it also contains rapping, and has a definite Imagine Dragons/ “Believer” influence. So that blows.

Pop Evil are preparing a new album for release later this year. Neat-o.

Kicks off in January.

The band has postponed several dates of their current tour.

The latest in a growing list of bands forced to cancel shows.