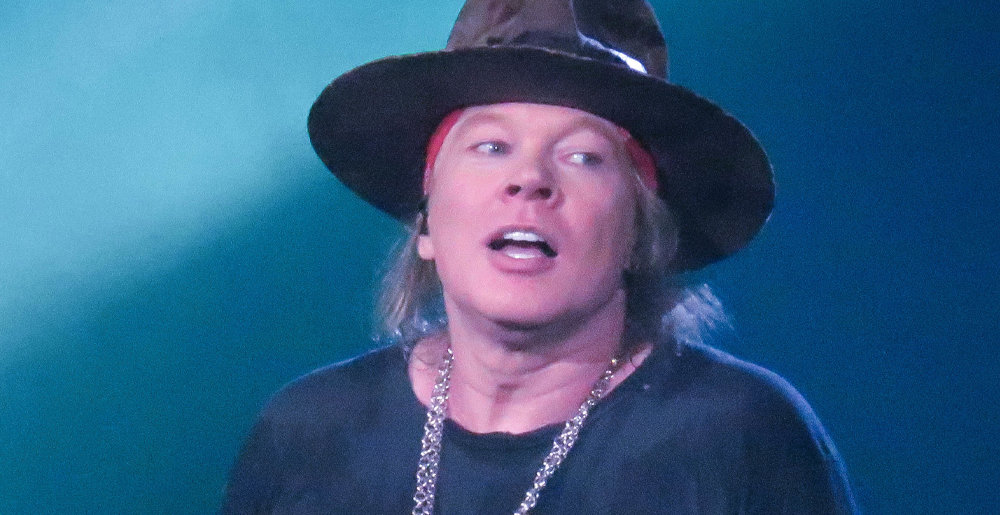 California Governor Gavin Newsom recently ordered the mandatory closure of Orange County beaches so that people don’t, like, die and stuff. And while The Los Angeles Times says that, according to polling data, 70% of “the state’s voters say they’re more worried that shelter-in-place orders will end too soon, causing the illness to spread more, than they are that such orders will continue for too long and damage the economy,” there is a portion of the population that are pissed about not being allowed to risk their life and the lives of others so that they can have fun in the sun for a few hours. The Associated Press reports that over the weekend, “In downtown Huntington Beach, known for its world-renowned surf break, protesters swarmed the streets, backing up traffic for at least a mile along Pacific Coast Highway.” These protestors held up signs with such clever slogans as “Surfing is Not a Crime” and “Defend Freedom,” while others showed up in homemade cages.

One notable California resident who is in favor of the measures being taken to stop the spread of the coronavirus is Guns N’ Roses singer Axl Rose. Over the weekend, Rose — who has already expressed his support for social distancing once before — responded to the protests with the following tweet:

“Q: If the Sheriffs can choose not to enforce the beach closures can the hospitals “choose” not to admit any possible COVID-19 suspected beach goers? Just askin’…”

On the one hand, Rose’s sentiment is cruel, and suggests he doesn’t understand the Hippocratic Oath, which does not allow medical professionals to deny someone care just because that someone has to be stupid/ an asshole/ whatever. On the other hand, these people are literally endangering lives and are also likely delaying the end of the very measures they’re protesting. So it’s easy to understand Rose’s rage.

Speaking of social distancing and Guns N’ Roses: the band still hasn’t called off their summer stadium tour of North America, but I have to imagine that cancellation will come any day now. Stay tuned…

Metal Sucks Greatest Hits
0 -
This Very Fat Cat is The Best at Metal Drums
0 -
The Top Ten YARLERS of All Time
1840 -
The Final Word on Metal Drumming
0 -
Twenty Hard Rock and Heavy Metal Celebs’ Mugshots
0 -
What if Black and Death Metal Albums Were Children’s Books?
0 -
BREAKING: Joey Jordison Back in Slipknot as Percussionist!