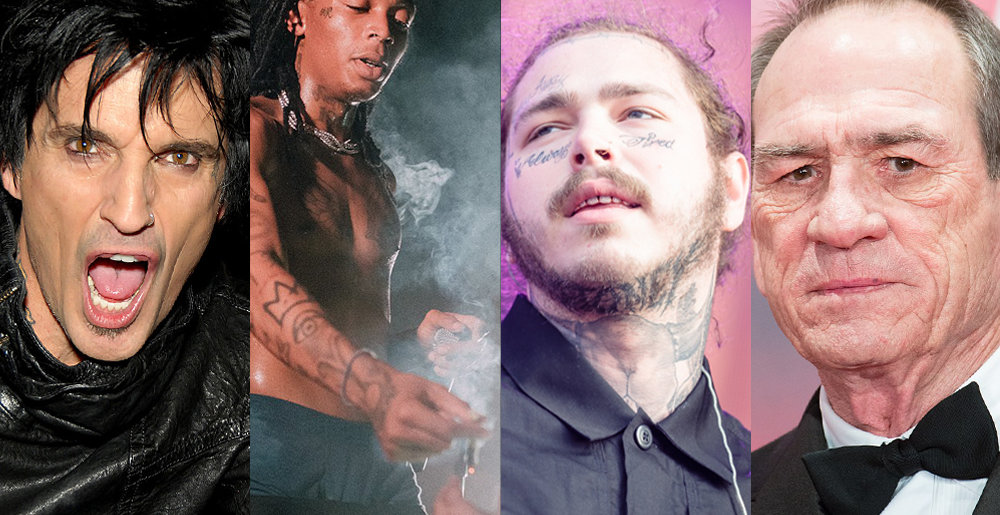 Singer/rapper Tyla Yaweh has teamed up with rapper/singer Post Malone for a new song, “Tommy Lee,” which features Mötley Crüe drumm Tommy Lee but not, as many of us surely hoped, Academy Award-winner Tommy Lee Jones.

Lee, who is referenced by name only once in the track — “Pull up with a drum like I’m Tommy Lee” — contributed percussions (and, mercifully, only percussions). The former Mr. Pamela Anderson, who co-wrote Malone’s “Over Now” a few years back, reportedly recorded his parts in his home studio while under coronavirus lockdown.

So why is the song called “Tommy Lee”? According to Post Malone, it’s because “Tommy Lee just doesn’t give a fuck and I love that.” Well, guest what, Posty? I just don’t give a fuck, either? Where is my song, huh?

You can check out “Tommy Lee” via the below music video, which features neither Mötley Crüe drummer Tommy Lee nor Academy Award-winner Tommy Lee Jones.