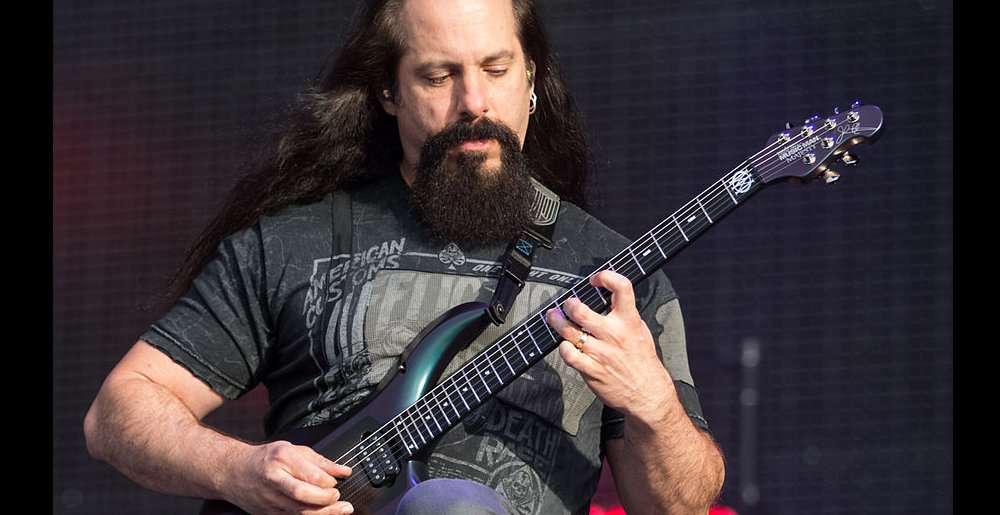 Dream Theater fans have been waiting for the follow-up to John Petrucci’s first solo album, Suspended Animation, for 15 years, but it seems all that was needed to afford the guitarist some time to finish it was a friggin’ pandemic!

I kid: maybe it was his plan all along to release a solo album during this time period. He’s addressed it countless times over the years in interviews, saying some version of “when I have time” or “I’m working on it.” But who cares either way, right? It’s finally coming!

Petrucci announced his sophomore solo effort’s pending arrival this coming fall in a video teaser posted on Instagram, along with a clip of new music and the hashtag #TerminalVelocity. True science dorks will note that Dream Theater’s most recent album was titled Distance Over Time. Physicists use the equation distance divided by (“over”) time to calculate velocity. Coincidence???

Petrucci released a similar teaser earlier this month that escaped my radar at the time:

Suspended Animation instantly became a fan favorite upon its release, so maybe it’s a good thing Petrucci waited so long to allow new ideas to gestate rather than rushing out more material just for the sake of doing so. I’m anxious to hear this stuff!

Metal Sucks Greatest Hits
0 -
Scientific Proof That Djent is a Genre
0 -
Twelve Reasons Babymetal are the Single Best Thing to Happen to Metal in the Past Decade
0 -
Twenty Hard Rock and Heavy Metal Celebs’ Mugshots
0 -
Former Attack Attack! Bassist John Holgado is the Stupidest Human Being Ever
0 -
New Candidate for Most Metal Wedding Ever: Bride and Groom Shred Down the Aisle
0 -
Ex-Attack Attack! Vocalist Caleb Shomo is Smarter than John Holgado