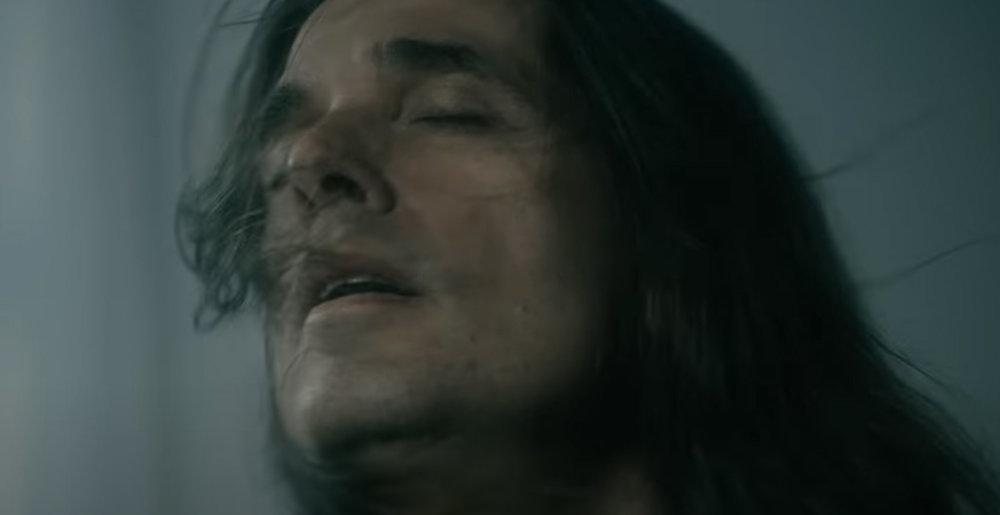 It’s an instrumental track, so there are no lyrics to dissect. But in case the name didn’t give it away, the video, which was directed by Leo Liberti, makes it very clear what Kiko has on his mind: having other people in your life is a total drag on your ‘Gram time.