Metal Sucks
Metal Sucks Exclusive Video Premiere: “The Badge” by... The Surviving Members of Soundgarden are Up to...
- Tweet SHARE
Enlarge
Music Premieres 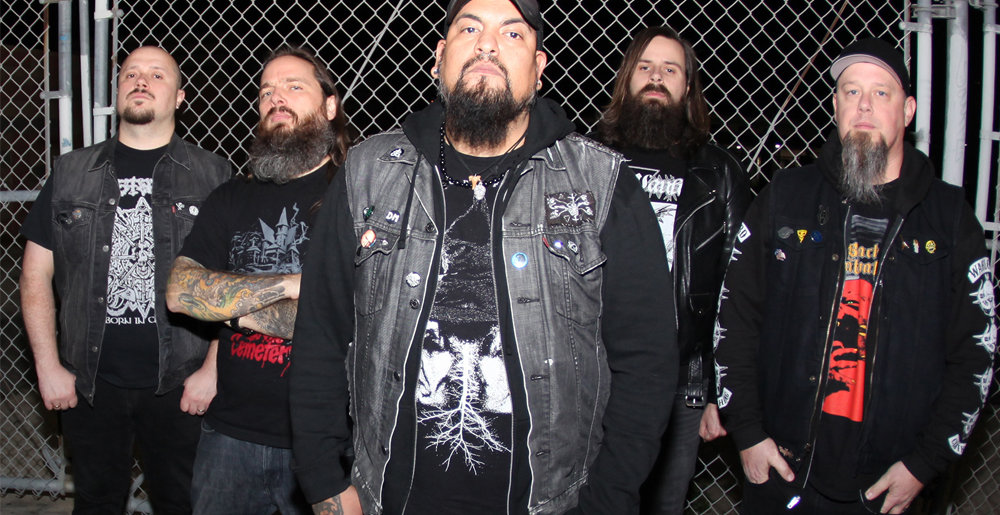 Exclusive Video Premiere: “The Badge” by Destroyed in Seconds

You won’t find a more relevant song, in any genre, than “The Badge,” the new single from the Los Angeles hardcore wrecking crew Destroyed in Seconds (a.k.a. D.I.S.). As you can probably tell from the track’s title, the subject at hand is police brutality; with lyrical references to the 1965 Watts riots and 1992 Rodney King riots, “The Badge” is a smoldering, energizing protest anthem of such incredible fury that it would send Donald Trump running to his bunker faster than you can say “bad fake tan.” That makes “The Badge” the song we want and the song we need right now. And the accompanying video, which offers a montage of both police violence and resistance to that violence, is every bit as powerful.

Says vocalist Jon Tomala about the song and the video:

“I remember writing the lyrics a few years ago around the time of Philando Castile’s murder. It rang so many familiar tragic bells. Countless names like Eric Garner, Sandra Bland, Michael Brown, etc. This list unfortunately continues to grow and has been a subject I have always felt strongly about addressing. When the murder of George Floyd occurred a month after our album was released, it was only a matter of time for all the words I wrote on ‘The Badge’ to come to fruition. Sooner or later revenge is on the tip of everybody’s tongue. The entire world exploded with anger. The uprisings over the past few weeks have shown this, not only in our country but worldwide. The video showcases less than 34 seconds of the terror and brutality law enforcement agencies were dishing out during the first few days of protests. We felt it was important to not glorify or showcase their abuse of power any further. Instead we included scenes of protesters and other oppressed voices standing up and fighting back. Some in very violent and chaotic ways.”

MetalSucks is proud to debut the video for “The Badge,” which you can check out below. The track appears on Destroyed in Seconds’ third full-length album, Divide and Devour, which is out now. Get it here!

Sponsored Links from Across the Internet
Show Comments
Related Articles
Album of the Day 0
Album of the Day: D.I.S., Becoming Wrath
November 19th, 2013 at 12:00pm MetalSucks