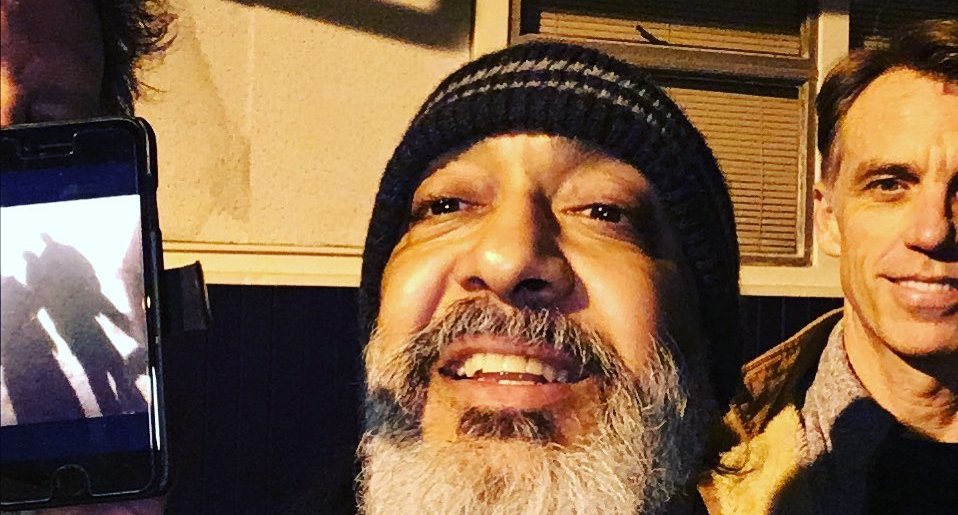 The Surviving Members of Soundgarden are Up to Something…

If recent social media activity is to be believed, the surviving members of Soundgarden — Kim Thayil, Matt Cameron and Ben Shepherd — have something Soundgarden-related in the works.

Longtime fans of the band may remember that they performed as Nude Dragons — an anagram of Soundgarden — when they returned for a surprise show in Seattle in 2010, 13 years after they broke up. And it’s that alternate moniker which is currently at the center of the rumor mill.

Nude Dragons recently launched both Twitter and Instagram accounts for Nude Dragons consisting solely of selfies of the aforementioned three men. The Instagram account is followed by Cameron and has been shared on his story, while Chris Cornell’s daughter Lily Silver Cornell, Pearl Jam, Duff McKagan, Taylor Momsen, Eddie Vedder’s wife Jill and other folks with close ties to the band follow it as well.

So: what do Soundgarden — errr, Nude Dragons — have planned? The holy grail is certainly some kind of new music, but the cynic in me says these things with classic bands almost always end up being reissues, live releases, collections, etc. Another surprise show unfortunately isn’t really on the table right now, because… well, you know… so we can certainly strike that one off the list.

We will certainly keep you posted.

Meanwhile, Thayil, Cameron and Shepherd are currently engaged in a legal battle with Cornell’s widow, Vicky. They allege that Vicky is withholding Chris Cornell’s final recordings, which were intended for a Soundgarden album they’d still like to release; Vicky, meanwhile, says that the band has been withholding hundreds of thousands of dollars in royalties due to the Cornell estate (i.e., her and Chris’ children) as an attempt to bully her into turning over the recordings.

West coast music in the utmost.