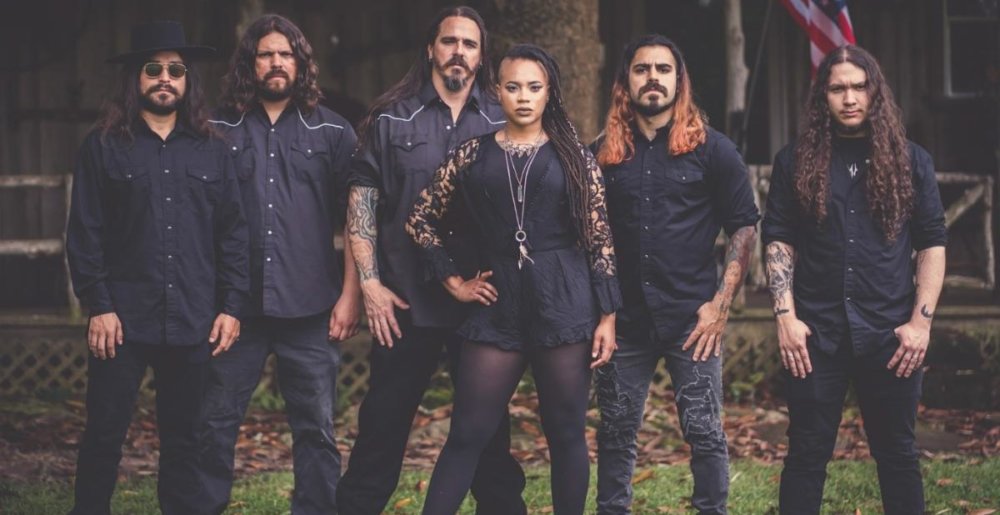 Oceans of Slumber Debut New Song “The Colors of Grace”

Are you chuffed about the impending release of Ocean of Slumber’s new, self-titled album? It’s okay if you’re not! Honestly, the band wasn’t really on my radar until one day Vince was all, “Make sure you check this out, bruh.” But since then, I haven’t been able to stop listening. This record is boss.

If you need further encouragement to check out the album — or if you’re just already a fan who needs a fix to tide you over for another month — you should check out the group’s latest single, “The Colors of Grace,” a duet featuring Mike Moss of Antimatter. It’s melancholy and gorgeous and heavy and everything great about Oceans of Slumber’s latest offering. If it doesn’t sell you, then nothing will. Also, there’s something wrong with you.

And it looks like the coming days will bring more card reveals from bands like Amon Amarth, Torche, and others.

Cinemetal 0
This Acoustic Oceans of Slumber Performance is Absolutely Captivating
December 15th, 2020 at 9:43am Vince Neilstein