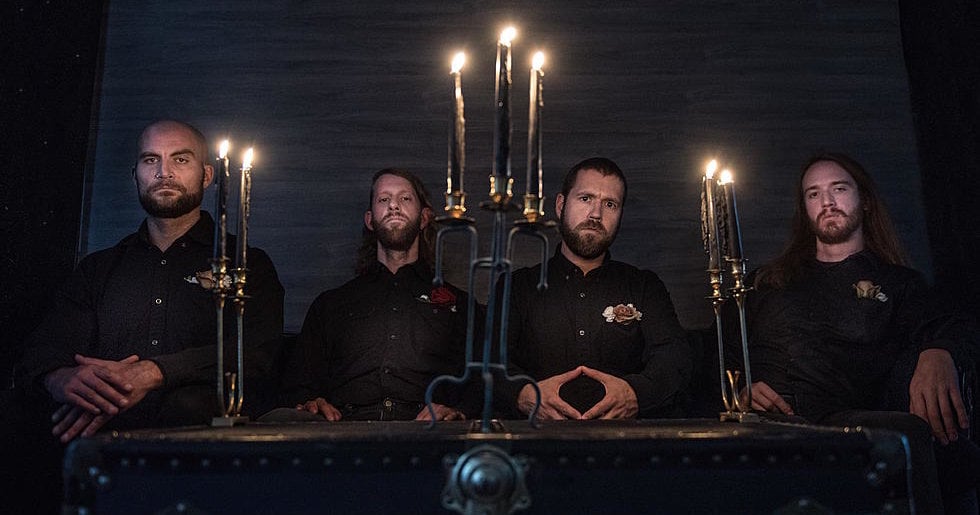 Gargoyl, the new band featuring Revocation’s Dave Davidson and Ayahuasca’s Luke Roberts, are back with another single from their forthcoming album, their very first full-length.

The band’s EP, Asomatous, which came out in 2019, garnered tons of Alice in Chains comparisons thanks to Gargoyl’s melancholy, often stripped-down vibe and harmonized vocals. But then when the new album’s first single, “Electrical Sickness,” came out, whatwith all its proggy late-era Death-isms, I figured the AIC references were a thing of the past. Not so! Their latest, “Wraith,” is all about that Staley/Cantrell vocal combo, and the way the guitars are arranged and performed is very reminiscent of AIC’s later work. That’s a compliment: Alice in Chains are one of my most favoritest bands of all time! Which isn’t to say Gargoyl are derivative… certainly not. They’re very much themselves here, which you’ll find out when you hit play below.

Gargoyl comes out on October 9.