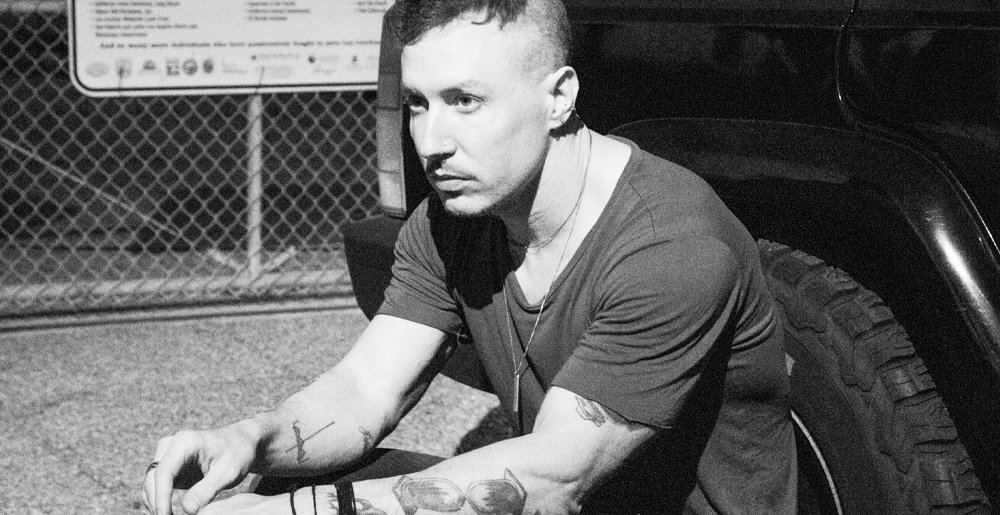 Greg Puciato Has “A Pair of Questions” for You

On his new single, “A Pair of Questions,” Greg Puciato goes full-on 1980s. And I don’t mean he demonstrates a love of hair metal like his former Dillinger Escape Plan bandmate, Liam Wilson, has done in the past. I mean in a very poppy, British new wave-ish (not NWOBHM-ish) way; the comparisons that immediately jumped to my mind was “Love My Way” by The Psychedelic Furs and “Roxanne” by The Police.

I happen to think it’s pretty great, even if it won’t let you get your mosh on.

Check out “A Pair of Questions” via the below music video. The song will appear on Puciato’s debut solo album, Child Soldier: Creator of God, which comes out October 23 on Federal Prisoner. You can pre-order it here.

This one’s sludgy and features a string section.

Metal Sucks Greatest Hits
560 -
The Austerity Program’s Justin Foley Wonders: Is It Okay to Listen to Music Made by People Who You Think Are Bad Folks?
0 -
BREAKING: Slipknot Guitarist Mick Thomson Stabbed in the Head by Brother
0 -
Sean Z.’s Twelve Inch Face Pubes Win the MetalSucks Best Beard in the History of Metal Bracket!!!
0 -
The Top Ten YARLERS of All Time
0 -
Rigged: Nile’s Karl Sanders
0 -
A Sh*tstain on the Ass of the Universe, #28: Lie or Liar