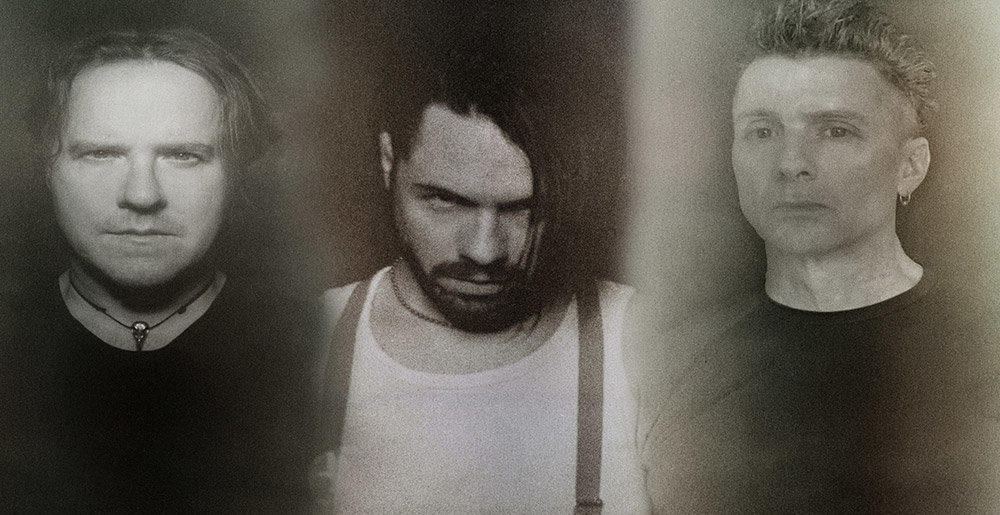 Fear Factory’s future may be tied up due to ongoing legal issues, but frontman Burton Seabell isn’t letting some pesky former bandmates halt his creativity, bringing his long-running Ascension of the Watchers project back to life with a new album scheduled for release this fall.

Ascension of the Watchers have released a new single, “Ghost Heart,” and a nifty animated video to go along with it. This song has more rock oomph than I remember from AotW, which Burton co-pilots with John Bechdel — it’s kinda heavy, and very gothic in mood — and I’m really digging it. It not only scratches my itch for hearing Seabell’s voice on record again, but it’s just a damn fine song, period. The video’s animations for captivating as well.

Give it a look and a listen below. The new album, Apocrypha, comes out on October 9 via Dissonance Productions.

Metal Sucks Greatest Hits
0 -
Today in Dream Theater Shirts: Metalhead Veterinarian Fired for Bestial*ty
0 -
Rammstein Members Kiss During Moscow Show, Violating Russia’s Anti-LGBTQ Laws
0 -
Debunking the Myth that Guitar Hero Made Dragonforce
0 -
A MetalSucks Exclusive: Return from The Graveyard — King Diamond on His Near-Death and New Life
0 -
The Top Ten YARLERS of All Time
0 -
BREAKING: Some Local Band Called Shrapnel are Tired of You Leaving the Show Before Their Set