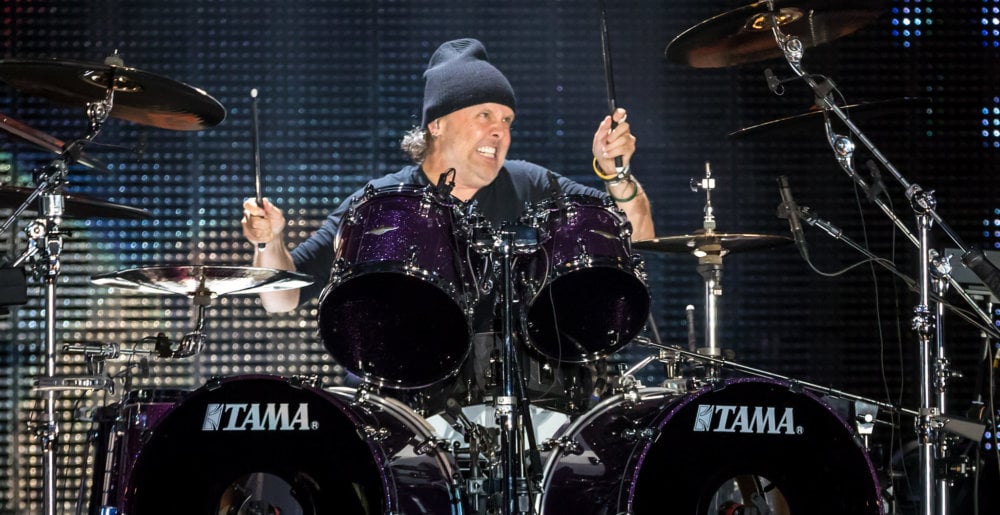 Lars Ulrich on Moving Back to Denmark: “That’s Not a Middle Finger to America”

Remember how we all vowed we’d move to Canada if Trump became president? And then how none of us followed through because obviously we were speaking in hyperbole? Metallica drummer Lars Ulrich said the same about Denmark back in 2016, greatly disturbing the Trump supporters in his fanbase — he grew up in Denmark, mind you, and still has citizenship — and, lo and behold, he didn’t do it either. Shocker!

But the internet never forgets, and Ulrich was asked by The Independent about those remarks in a recent interview. Interestingly, instead of backpedaling, he dug in… but by insisting he simply wishes to return to his roots as he ages:

“I feel a deeper connection to where I came from as I get older, and I think in whatever time I have left, I’d like to spend more of my time there. You and I could spend hours talking about what I love about America as a place and as an ideal. So when I say I think about moving back to Denmark… that’s not a middle finger to America.”

Alright, I lied, there is definitely some backpedaling there from the guy who vocally opposed the building of Trump’s border wall. Lars knows where his bread is buttered, and despite a willingness to speak out in the early days of Trump’s presidency has since backed off, returning to the band’s longstanding policy of refraining from political talk.

Lars’s bandmate Kirk Hammett also expressed his distaste for Trump after the 2016 election, saying at the time:

“The thing is, Metallica appeals to such a wide range of people. We have people on the left, people on the right, in droves. Part of the reason why we don’t consider ourselves a politically oriented band is because when you start talking about politics you draw a line in the sand, and all of a sudden [there’s] division, and that’s not what we want. We want everyone to be in this together, experiencing the music together. We see politics as a completely different thing. It’s like music and NASCAR racing, that’s how different politics are to Metallica.

“For me, a good leader is someone with integrity, honesty and altruism, and a general sense of what is right and what’s wrong. We don’t have that in our leadership right now, and that puts me in a state of awareness and attentiveness, and it puts me in a state of wait and see what will happen. But if anything happens that I’m not okay with, I’m going to be super vocal about it for the first time in my life.”

It’ll be interesting to see where Lars lands (metaphorically, but also physically) as the election season kicks into high gear.

Personally I’m rooting for more fired up missives from Kirk; he’s so cute when he’s angry!

Metal Sucks Greatest Hits
0 -
This Dude Sounds EXACTLY Like Layne Staley
540 -
Glenn Danzig Shops for His Own Kitty Litter
2860 -
What is the Best Christian Metal/Hardcore Band???? [you’re moshing 4 Christ]
0 -
36 Seconds of Hell on Earth: Video from the Guitar Center Grand Opening in Times Square
2760 -
Who Are The Top Ten Lyricists?
0 -
What is the best subgenre of metal?? *please read*