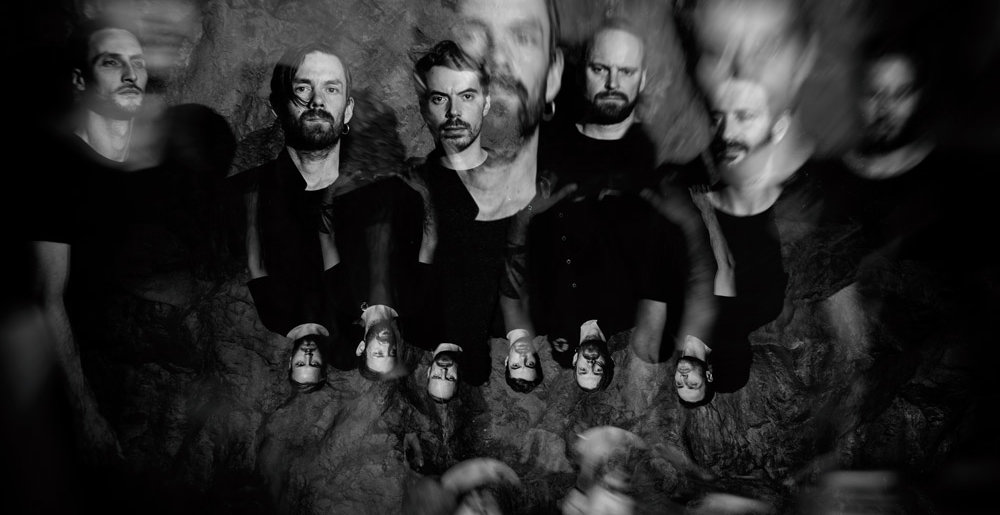 The Ocean’s Robin Staps on The MetalSucks Podcast #353

The Ocean mastermind Robin Staps is back on the show to discuss the band’s new album, Phanerozoic II: Mesozoic|Cenozoic. Robin discusses how the two Phanerozoic albums sound completely different despite being recorded at the same time, Jonas from Katatonia’s guest appearance, the difficultly in finding fossils for the box set version of the album, and how he predicted the future with regards to Covid-19 in The Ocean’s Collective Oblivion DVD, released in 2013. Robin also shares his thoughts on Pelagial making some best-of-decade lists, the delayed recognition that record got from his fanbase, and the importance of his father being a jazz musician in his musical path.