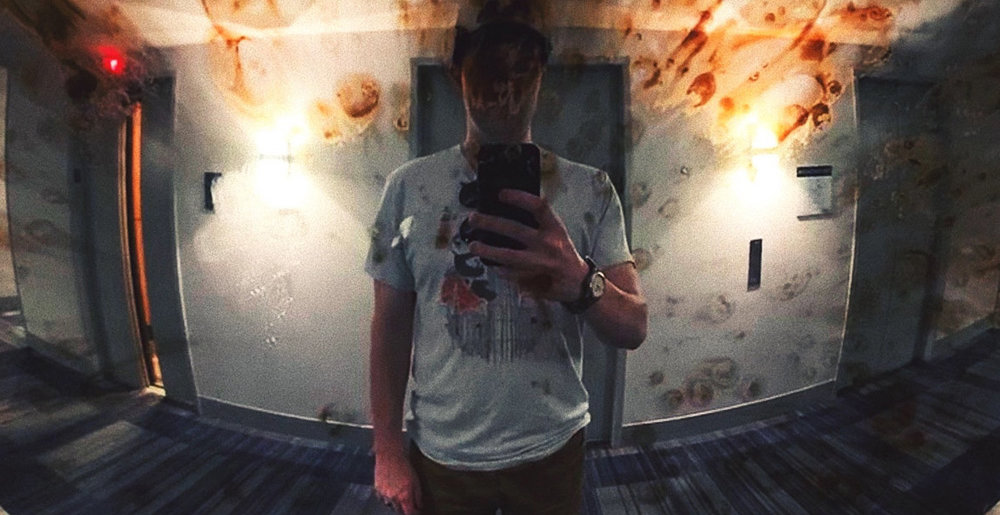 Cloudkicker Streams New Album Solitude Ahead of Its Planned Release

Cloudkicker’s new album, Solitude, wasn’t scheduled to arrive until September 8, with one single, “Ludendorffbrücke,” having been unveiled so far. But the band’s mastermind / onlyman / multi-instrumentalist, Ben Sharp, has decided to make it available for streaming in full today, September 4. Huzzah!

The catch is that it’s only on Bandcamp — perhaps in solidarity with the monthly “Bandcamp Friday” event that sees artist fees waived by the service to help with rough times brought on by the pandemic — with the album coming to other streaming services on September 8 as previously planned.

I’m just now hearing this album for the first time along with you, but my quick take based on the first two songs is that this is a dirtier, gnarlier version of Cloudkicker than we’ve heard before. And I am here for it! I’ll take artistic progression over the same old same old any damn day.

Stream Solitude below and buy it here.

The original iteration of the track was released in 2018.