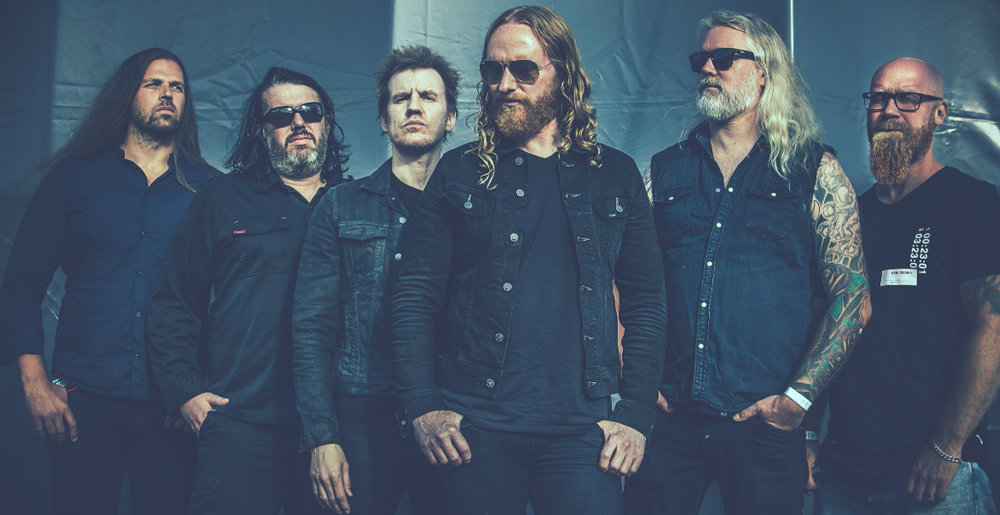 Dark Tranquillity have announced that they’ll release a new album, Moment, on November 20 via Century Media…

…and if the whole thing is as good as the first single, “Phantom Days,” well… FUUUUCCCKKKKK. This song is, at its base, the whole reason to listen to melodic death metal; in addition to be stupid catchy, it both musically and lyrically (“It doesn’t make it any less real once you feel it/ Rage with the fire of insight”) taps into the fact that, on an emotional level, sadness and anger are two sides of the same coin.

Check out “Phantom Days” via the below music video. Pre-order Moment here.

Metal Sucks Greatest Hits
0 -
Exclusive Interview: Damien Echols of The West Memphis Three on His Life After Death
0 -
Twenty Hard Rock and Heavy Metal Celebs’ Mugshots
0 -
That Time Shaun Got Drunk and Filmed a Music Video with His Cat
0 -
Watch This Kid Perform Europe’s “The Final Countdown” Entirely with Hand-Farts
0 -
I Am The Working Class: The MetalSucks Interview with Fenriz
1730 -
Leyla Ford’s Eleven Cardinal Rules of Attending a Concert