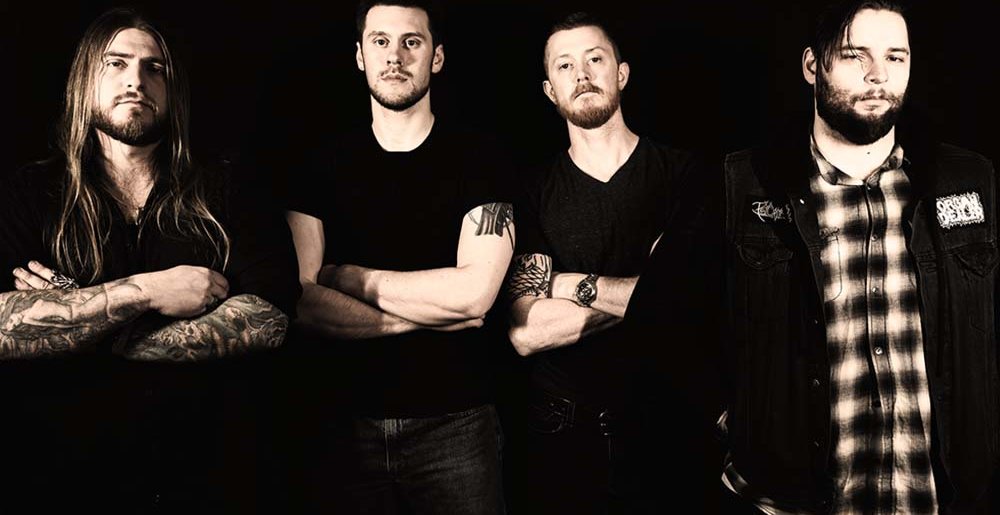 Fires in the Distance Have Restored My Will to Live

Fires in the Distance may be the best Finnish melodeath band ever to emerge from Connecticut. On their debut album, Echoes From Deep November, the quartet offers up forty minutes of top-notch feel-good feel-bad music — epic, cinematic, beautiful, melancholy, and invigorating — that suggests a future touring with bands like Insomnium and Omnium Gatherum (assuming that, y’know, touring comes back someday).

High praise, to be sure, but the band has earned it — there’s not a weak moment on Echoes. The band originally intended to self-release the record before Prosthetic snapped it up. I don’t know if any other labels also threw their hats in the ring, but if not, they seriously screwed up. Echoes From Deep November is one of 2020’s most assured debuts, and very likely one of the year’s best metal records.

Do yourself a favor and stream Echoes From Deep November Below. You can purchase it here.

Tags: fires in the distance

Metal Sucks Greatest Hits
1570 -
Frankie Palmeri’s Track By Track Breakdown of the New Emmure Album: A Track By Track Breakdown
0 -
Let’s Talk About Rammstein’s Controversial “Deutschland” Video
300 -
Free Download for Your Listening Pleasure: NYC Sucks, Volume 2, Featuring The Best of New York City’s Metal Scene
0 -
A Detailed Analysis of Slipknot’s New Masks
0 -
Nazi Imagery: Why Watain and Marduk Don’t Get a Pass While Slayer and Metallica Do
0 -
Why are metal fans hopelessly stuck in the past??? :(