Metal Sucks
Metal Sucks Sammy Hagar and Michael Anthony Release Video Statement on... One of the Dudes Who Wanted to Kidnap the Governor of...
- Tweet SHARE
Enlarge
Metal Legacies 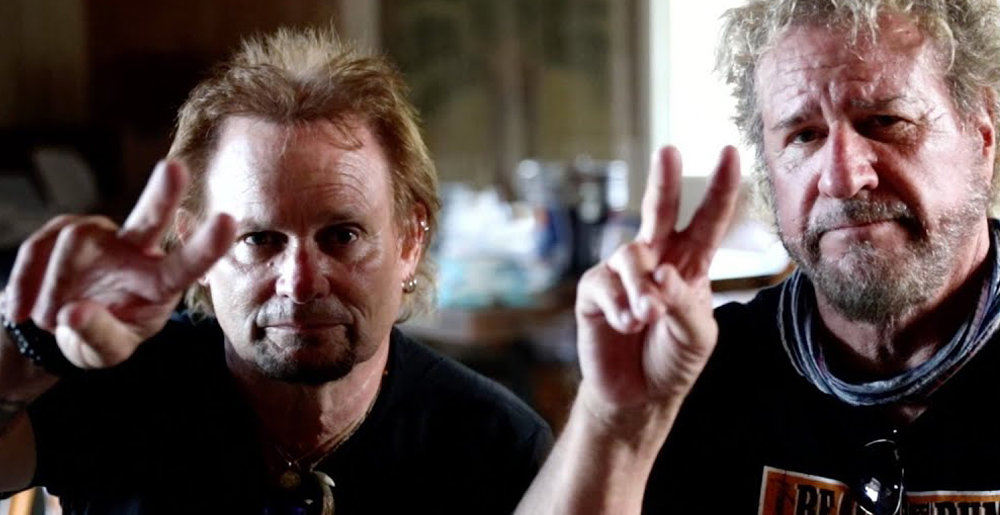 Former Van Halen members Sammy Hagar and Michael Anthony have released a new video paying tribute to Eddie Van Halen, who died from cancer earlier this week at the age of 65. You can watch the video below.

Hagar and Anthony are together because of Hagar’s annual birthday bash, which will be filmed today before being streamed online October 17.

Earlier today, Van Halen’s manager, Irving Azoff, confirmed that the band had, as rumored, been plotting a reunion tour with Anthony (but not, it would seem, Hagar, despite the fact that he and Eddie made amends prior to the guitarist’s death). You can read all about that here.