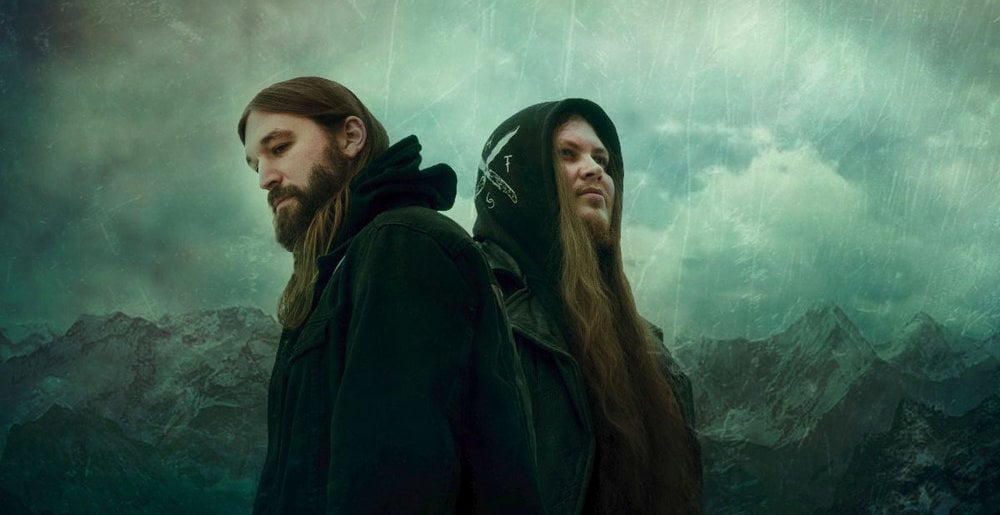 Harakiri for the Sky Offer the Death-Doom You Need on New Single, “I, Pallbearer”

Harakiri for the Sky’s 2018 album, Arson, got lodged in my noggin enough to land the #3 spot on my list of favorite albums that year. Will the band be able to deliver the goods again next time around? “I, Pallbearer,” the first single from their new album, just hit the web, and the initial results are very, very promising.

In case you’re new to this band, Harakiri for the Sky utilize all the best parts of Scandinavian-inspired death-doom — bands like Insomnium, Omnium Gatherum, Swallow the Sun, early Agalloch, etc. — but with vocals that lean more into the hardcore spectrum. Ever wished Jacob Bannon fronted those bands? Here ya go!

Thankfully, “I, Pallbearer” delivers. Lush, wall-of-sound, multi-layered guitar orchestrations, ginormous sounding drums (via Kerim “Krimh” Lechner of Septicflesh, ex-Decapitated, etc.), piano for added texture, and, as usual, hooky as hell melodies… yup, this is it. Doesn’t get much better.

Check out the single below. New album Mӕre will come out on January 29, 2021 via AOP Records everywhere but the U.S. (February 19 there). Pre-order here for the U.S. and here for the rest of the world.

Tags: Harakiri For The Sky

Here’s your guide to all of this week’s heaviest new releases! Includes Coronary, Gravesend, Harakiri for the Sky, and more!

The cover appears on the band’s forthcoming album, ‘Mӕre.’