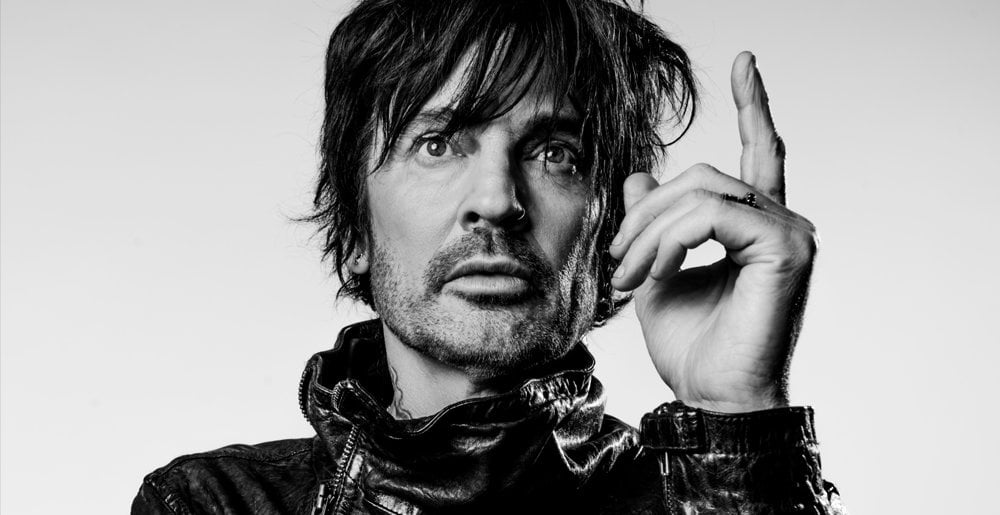 Did Tommy Lee’s wife, Brittany Furlan, just troll the hell out of him? Or is the Mötley Crüe drummer in on the prank?

In a TikTok video that went live this afternoon, Furlan leads a blindfolded Lee outside their home to unveil a “gift:” she’s had his Rolls-Royce covered in a custom wrap to celebrate the release of his new solo album, Tommyland Andro. The wrap, in keeping with the album’s color scheme, is completely hot pink except for an emblem that reads “Tommy Lee.” Which means Lee will presumably be driving around in a hot pink car with his name on it for the forseeable future. Understandably, he’s mad!

Part of me knows Lee certainly isn’t above this type of attention-getting promo stunt: he’s a publicity-lover for sure. But the other part of me doesn’t think he’s sharp enough to pull off the level of acting required to deliver this convincing of a performance.

Have a look below!

As a reward for at the very least a valiant effort, I’ll drop a link right here to Andro, which comes out October 16 and can be pre-ordered here. Listen to “Demon Bitches” below.