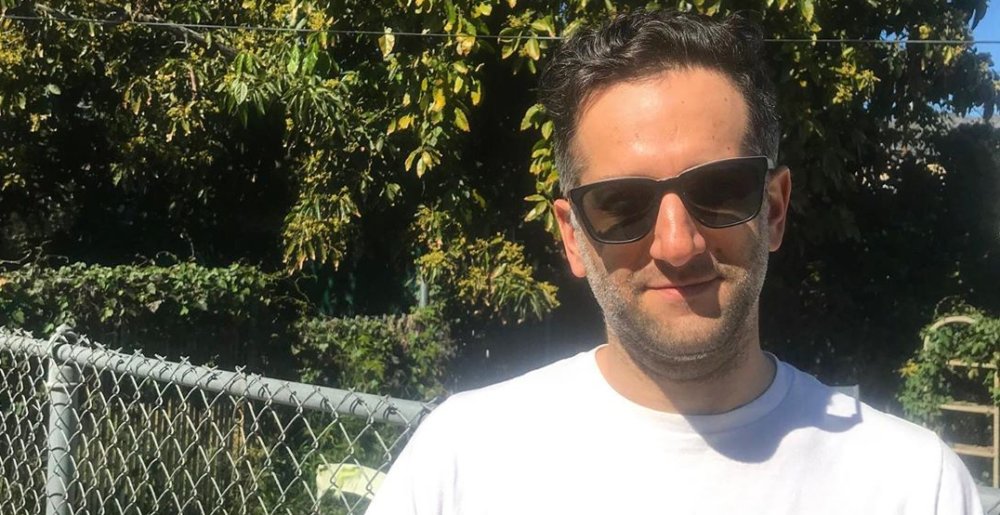 DeFonce largely operates behind the scenes of the metal industry, having booked tours for some of the genre’s top acts for the past decade, but you may recall his name from this headline earlier in the year that caused quite the uproar when he claimed concerts likely wouldn’t return until the beginning of 2021 at the earliest. Seems prophetic now, doesn’t it? If anything, Dan was too optimistic!

Dan and I have known each other for many years; he created the Devastation on the Nation tour, he books of Rivers of Nihil and Black Crown Initiate (who I manage) and he spent some time working at Unique Leader, so we’ve worked together quite a lot.

All that’s a long-winded way of saying this chat’s gonna be a fun one — they always are when the interviewer and interviewee actually know one another.

Tune in via the embed below or Danfonce’s Twitch at 2pm EDT / 11am PDT.

Sponsored Links from Across the Internet
Show Comments
Related Articles
Coronavirus 0
Top Booking Agent: “Touring Will Start Back up in Early 2021”
April 7th, 2020 at 3:29pm MetalSucks

“Too many people are being optimistic about touring [in 2020].”

Members of Every Time I Die, The Acacia Strain, Born of Osiris, Attila, Chelsea Grin, I Prevail, and others have also expressed, uh, displeasure with the nu-metal band.

Dan has a whole lot of advice for bands, including his strategy on how to book a tour for a band that has a lot of buzz behind them, the importance [...]