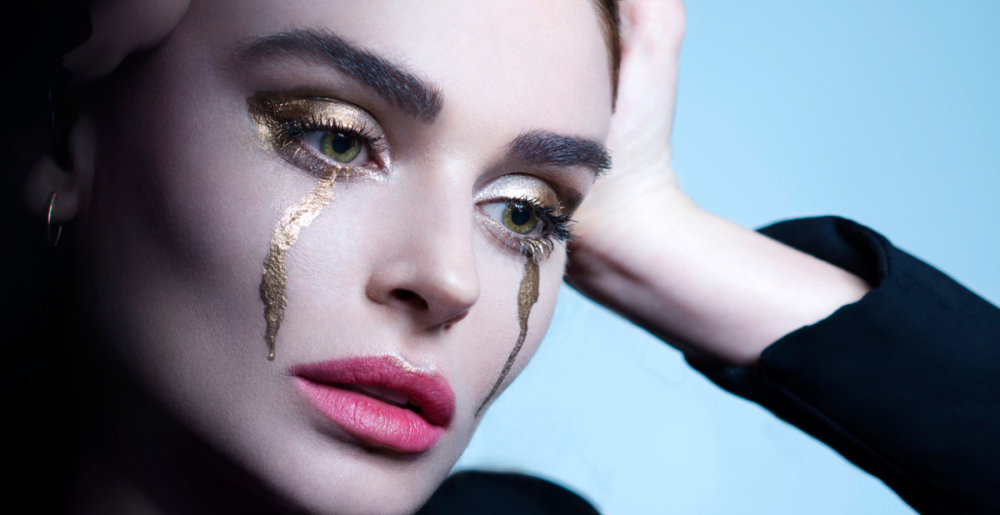 Aimée Osbourne, the eldest daughter of Ozzy and Sharon, has been in the press a bit lately with the unveiling of her musical project, Aro (prounounced “arrow”), which has seen her release two singles to date, the moderately heavy “Shared Something with the Night” and the more pensive, electronic-based “House of Lies.”

Aimée is the least-known member of the Osbourne clan — indeed, many folks didn’t even know Jack and Kelly had another sibling — having opted out of the wildly popular Osbournes reality television show in the early ’00s. Now, in a new chat with Consequence of Sound, Aimée has explained why she chose not to be a part of that circus, a question she’ll undoubtedly need to answer a whole lot any time she’s promoting her music. She answered:

“In regards to why I didn’t didn’t really want to do the whole spotlight thing, I always from a very young age knew what I wanted to do and knew what I was really drawn to. And it just wasn’t in alignment with the flipside of what can come with coming from a well-known family name like that. And I really more than anything wanted to be respected and taken seriously in the music world. And I kind of felt that maybe in a lot of ways it was making my life much harder, but I really wanted to feel like I had earned that and done that myself without, I guess in a way, taking the easy way. And also I had very specific standards and boundaries and morals when it comes to my personal life, because I’ve seen firsthand what letting those slip can do to your day-to-day life and your family and your children and all of those kinds of things. And that’s just not something that I was willing to set myself up for.”

Aimée’s mom, Sharon, explained previously on her show, The Talk, that she understood why her eldest daughter opted out:

“It was chaos. We had about 30 crew, 24 hours a day. And the house wasn’t a home anymore; it was a studio. So, I get why she didn’t like it. But would I have done it differently? I didn’t know what I was doing then. So, I wouldn’t have done anything differently, because I had an unbelievable time doing it — great experiences. And it was just something in my life that I don’t regret and I’m glad I did. I was just sorry that Aimée didn’t come on the journey with us.

“With Aimée, she doesn’t wanna be a celeb. She just wants to do her music and do her creative thing, and feel good about it. That’s it.”

Sponsored Links from Across the Internet
Show Comments
Related Articles
News 0
Ozzy’s Return to the U.K. Will Be the Focus of a New Reality TV Show
September 2nd, 2022 at 12:30pm Hesher Keenan

Metal in the Media 0
Ozy Media and Sharon Osbourne are Feuding
October 5th, 2021 at 9:46am Vince Neilstein

Ozy founder Carlos Watson referred to the Osbournes as “investors.” Sharon clapped back.