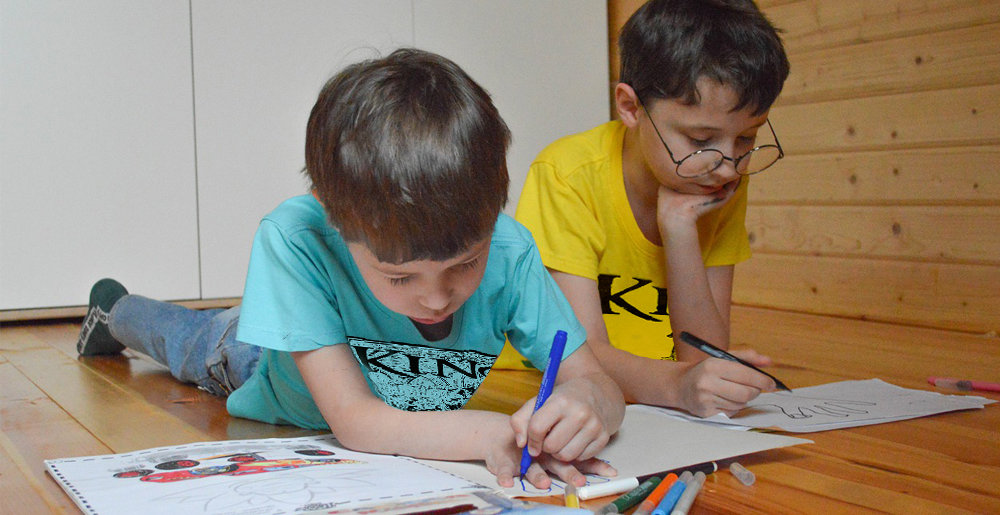 King 810 have released a new song, “Red Queen,” and it’s so bad it makes me think that the band should change their name to King 2020 so they’ll be forever associated with this deeply shitty year. Listening to it will kill more brain cells than huffing three entire canisters of whipped cream, only it won’t get you high. If you can figure out what the lyric “We’re living living like we’re dead/ You’re living living like the sickness in your head” means, congratulations, you speak Idiot.

The accompanying music video was directed by frontman David Gunn, which makes it a miracle that it’s in focus.

Meanwhile, the band’s new album is gonna be called AK Concerto No. 47, 11th Movement in G Major. That’s not a particularly clever name, but it does make me wonder who explained to King 810 what a concerto is, what a movement is, what G major is, and what the numbers 11 and 47 are.

Make yourself stupider by watching the “Red Queen” below. AK Concerto blah blah blah comes out November 13 and can be pre-ordered, presumably as a gag gift for someone you don’t like, here. The track list is as follows:

I don’t know why it’s “DaVinci Hands” and not “Da Vinci Hands,” but I’m sure there’s a moronic explanation.

Remember when David Gunn said he was at the riot to film a music video? Whatever happened with that?

Worst Week Ever 0
Tommy Vext Out of Bad Wolves, King Crimson Play Metallica, and More Stories You May Have Missed This Week
January 15th, 2021 at 4:48pm MetalSucks

Metal Sucks Greatest Hits
9630 -
Fred Durst: Still a Moron
0 -
The Best Metal Albums of 2013, As Chosen by Metal Musicians Themselves — Part I: Machine Head’s Robb Flynn
0 -
Teenage Environmental Activist Greta Thunberg’s UN Speech Turned into a Swedish Death Metal Song
0 -
Thirty of the Worst Metal Band Promo Photos of All Time
850 -
All My Heroes Have Failed Me
0 -
Twelve Reasons Babymetal are the Single Best Thing to Happen to Metal in the Past Decade