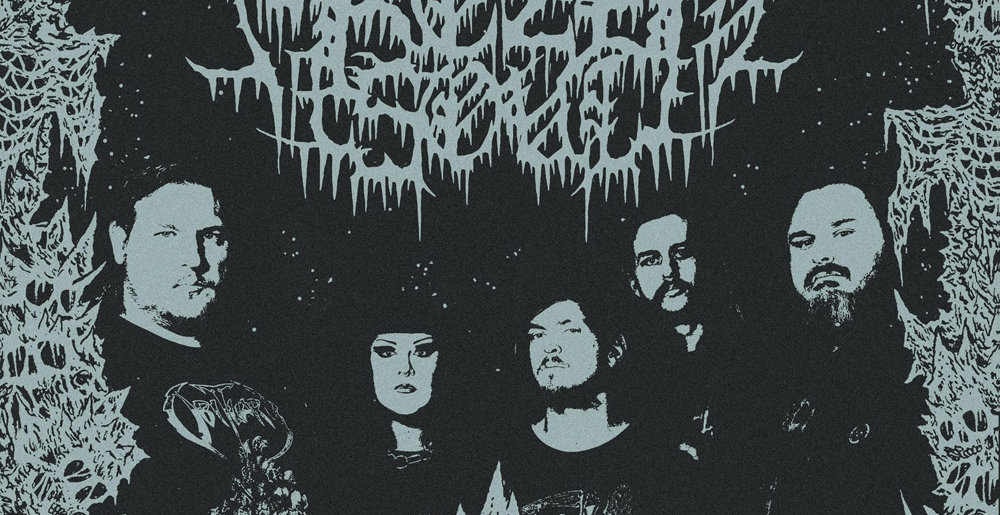 Frozen Soul have unleashed “Wraith of Death,” the latest single from their forthcoming album, Crypt of Ice, along with a music video for the track.

The band shares of the track and its accompanying clip:

“‘Wraith of Death’ is one of our favorite songs off of Crypt of Ice. We filmed this video with our good friend Brendan McGowen (Ghost, Imperial Triumphant, Vitriol) and together, we brought our song life!”

Crypt of Ice comes out on January 8 via Century Media and can be ordered here. A non-album track called “Tormented by Time” appeared on a recent Decibel Magazine flexi disc.

Metal Sucks Greatest Hits
0 -
Science Explains How Metal Singers are Able to Scream Without Damaging Their Vocal Cords
0 -
Deicide’s Glen Benton Sells Out, Tells Fans to Stop Moshing So Violently
0 -
Meet Ironbunny, the New Babymetal
0 -
I, For One, Welcome Our New Robot Overlords
0 -
BREAKING: Joey Jordison Back in Slipknot as Percussionist!
0 -
Which Bands are “The Big Four of Death Metal”???