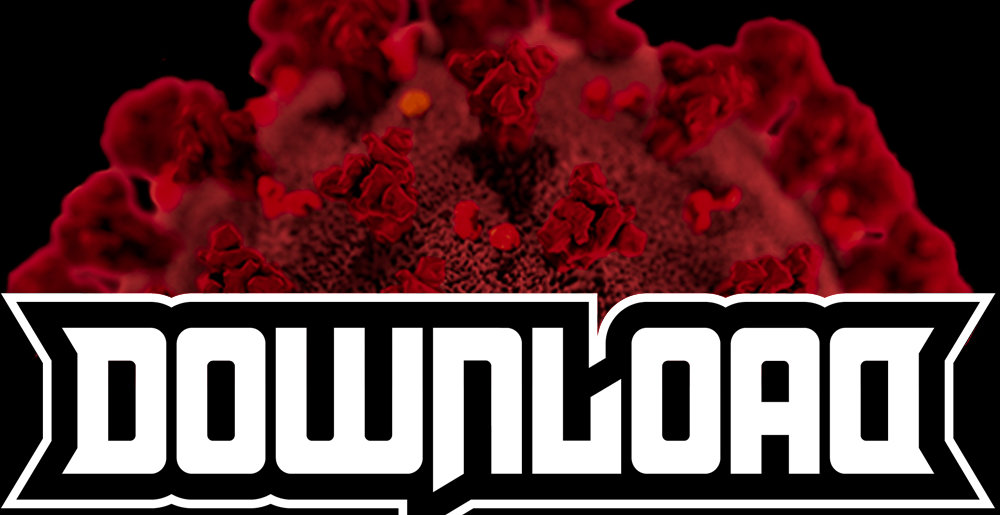 The 2021 edition of England’s annual Glastonbury Festival was called off yesterday, roughly five months in advance of when it would have taken place, because the people running shit over there aren’t delusional: at the rate we’re moving, the world is in no way going to be ready for massive festivals again by June.

You should fully expect this to be the beginning of an avalanche of festival cancellations — hell, I’d be surprised if regular-sized European tours went forward, let alone gatherings of tens of thousands of people. (Keep in mind that Glastonbury is an outdoor event. Fresh air won’t save your favorite festival.)

“Hi there, rest assured we’re continuing to work behind the scenes to get ready for Download this summer and hope to have more news for you by March 1st. In the meantime, stay safe.”

This despite the fact that Download also takes place in England in June.

Kerrang! points out that Glastonbury is a larger event than Download, its 200,000 person capacity being nearly twice that of Download’s. But at those kinds of numbers I don’t know why it would matter. I can’t imagine you’re markedly safer in a 200K crowd than a 100K crowd.

Point being, barring an actual miracle of Biblical proportions — I’m talking Moses parting the seas, Jesus raising Lazarus from the dead, Ozzy making another good album-level shit — nothing is gonna happen by March 1 that signals to the world it’s okay to stand packed tightly together again. If there are good reason to wait another five weeks to call this thing off, I can’t imagine what they are.

If we pretend that Download will take place this year, it will happen from June 4 – 6, and will include Kiss, System of a Down, Deftones, Gojira, Megadeth, and a few trillion other bands.

The scaled-down Download Festival is taking place as part of a government Covid-19 safety study.