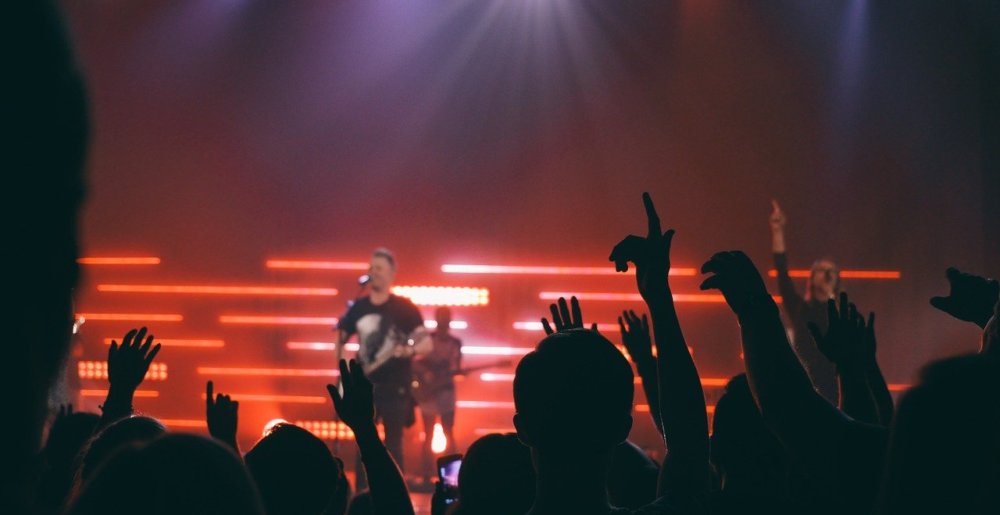 Most of us are used to seeing slots with Egyptian mythology themes, as well as an occasional Greek and Norse God here and there. Slots that are inspired by heavy metal music and bands haven’t been nearly as popular, but something has changed in recent years.

Exactly what has inspired game developers to use metal themes is still unknown but one thing is for sure: metal fans are finally able to enjoy amazing slot games featuring their favorite music. In this article we’ll cover some of those online casino games.

Founded in 1984 by Jeff Waters and John Bates, Annihilator are a world-known Canadian thrash metal band that had a great impact on the scene in the ’80s. Inspired by Annihilator, the highest-selling Canadian thrash metal group in history, game developer Play’n GO decided to create a 5-reel slot with 10 paylines that also features some of the band’s most popular songs like “Alison Hell,” “Never, Neverland,” and “Stonewell.” One can say that this might be a pleasant surprise for any heavy metal fan who decides to visit a gambling website for the first time. Jeff Waters’ image serves as the Wild symbol, and it can be the substitute for all other symbols with the exception of Bonus and Scatter. Three Bonus symbols will activate the Fun Palace feature, during which you will be required to pick dolls that hide different prizes.

Fans of the genre know well that glam metal wouldn’t be what it is without Twisted Sister. One of the most prominent bands to come out of the U.S. scene, Twisted Sister were famous for their unique humor as well as the time when frontman Dee Snider stood in front of the Senate to defend his band from accusations of inciting violence with their lyrics. Play’n GO was yet again inspired by this amazing band, so they created a slot using them as the theme. Metal fans have more reason than ever before to explore all the options offered by PA gambling sites and other online venues. Firstly because the game allows you to enjoy Twisted Sister band members as symbols. And secondly, because you can enjoy hits like “I Wanna Rock” and “We’re Not Gonna Take It” as you play. The game also features fun bonuses like Scream, Dad Gets Angry, and Unite.

Testament are known among fans as one of the most influential thrash metal bands in history. And now they’re making a name for themselves in the online casino gaming community, again thanks to Play’n GO. The cover of the band’s 2012 album Dark Roots of Earth was used as the Scatter symbol, and there are three bonus features that any player will find enticing: Testament Spins, Rise Up Spins, and Song Features. This game is best played with your headphones on.

If you’re a fan of gothic themes and the Swedish doom band Candlemass, then the House of Doom slot is the perfect game for you. The 5-reel slot and 10 paylines will put you in a state of frenzy while you listen to the fantastic tunes of the band’s guitar anthems in the background.

This Ozzy Osbourne slot is perfect for all fans of the Prince of Darkness’s solo work. A branded addition to the NetEnt Rocks group, this slot celebrate the Ozzman’s storied career after leaving Black Sabbath, and features reels that spin in perfect harmony with the rhythm. Board the Crazy Train!

The heavy metal theme is becoming more and more popular among slot game developers. Whether there’s a growing interest among metal fans for slot games or some game developer was an avid fan of the music, we do not know. But what we can say for sure is that it’s has proven to be a winning combination that will shine a new light both on slots and metal.

Metal Sucks Greatest Hits
0 -
Nazi Imagery: Why Watain and Marduk Don’t Get a Pass While Slayer and Metallica Do
0 -
This Very Fat Cat is The Best at Metal Drums
1230 -
Loutallica’s LuLu: The MetalSucks Reviews
0 -
Slipknot’s Corey Taylor Shares Photo of “Post-Gig Make-Up Debacle” Beneath His Mask
0 -
The Top 25 Modern Metal Drummers: The Entire List in One Place
0 -
Etienne Sin: What the Actual Fuck