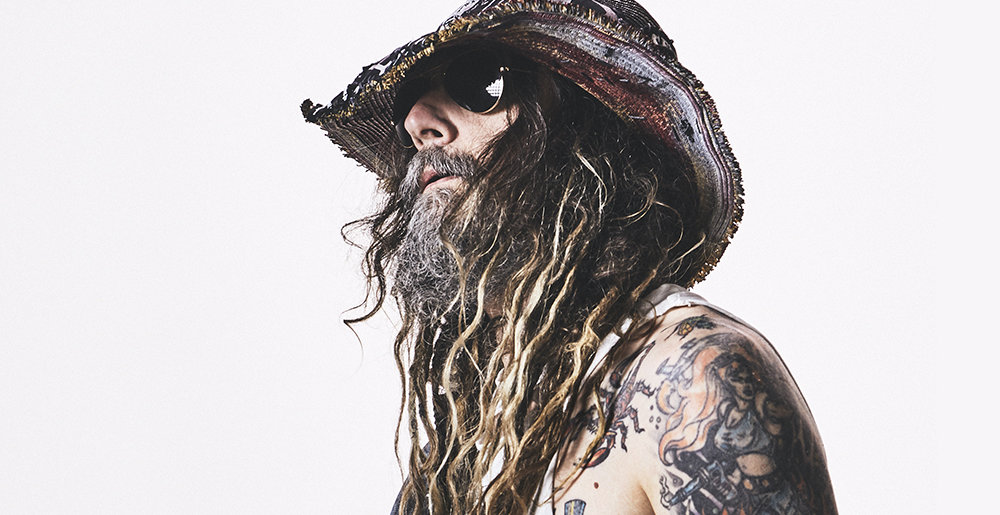 Rob Zombie has released “The Eternal Struggles of the Howling Man,” the second single from his forthcoming seventh studio record, The Lunar Injection Kool Aid Eclipse Conspiracy. You can listen to it below.

The first single,  “The Triumph of King Freak (a Crypt of Preservation and Superstition),” is available for streaming here.

In a 2019 interview with Revolver, Rob Zombie guitarist John 5 described the album thusly:

“[It’s] Heavy, very heavy. It’s just a heavy Zombie record with great hooks. It’s very, very musical, and a hard-hitting Zombie record. I think people are really gonna dig it. I’m a Zombie fan, and if I heard it, I’d be like, ‘Oh my God, this is brutal.’ I’m really excited about it!”

Lunar Injection comes out March 12, 2021. The track list is as follows:

The cover art is at the bottom of this post.

Metal Sucks Greatest Hits
1220 -
MetalSucks Exclusive: One Year Later, Peter Steele’s People Speak About His Life, His Music, and His Last Days
0 -
Phil Anselmo on Hearing the End of Pantera’s “Hollow” for the First Time: “I Was Floored…”
0 -
That Time Shaun Got Drunk and Filmed a Music Video with His Cat
1860 -
The Top 25 Modern Metal Guitarists: The Entire List in One Place
0 -
Twelve Reasons Babymetal are the Single Best Thing to Happen to Metal in the Past Decade
0 -
Exclusive Interview: Lamb Of God Drummer Chris Adler on Randy Blythe’s Imprisonment, Upcoming Tour and the Future of the Band