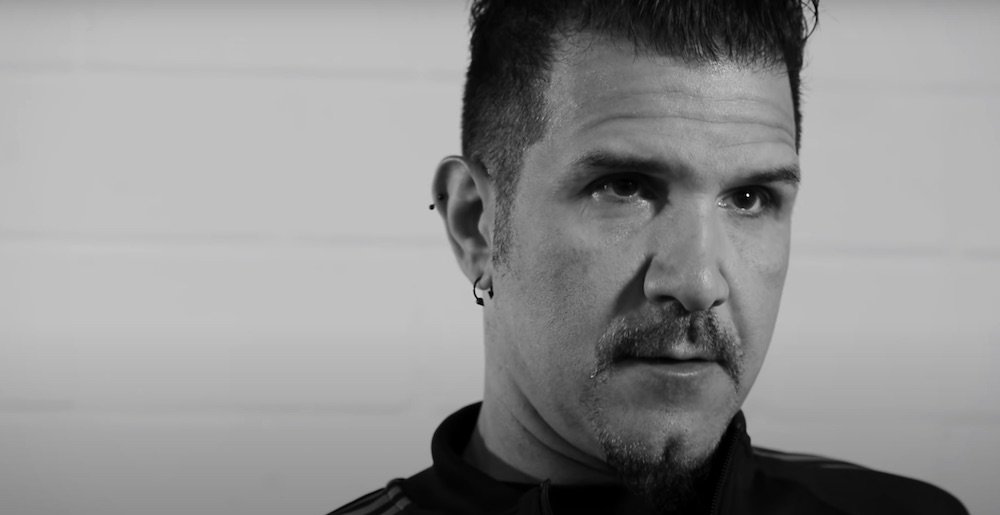 Last we checked in with Anthrax about new music — next week will mark the five year anniversary of the release of their last record, For All Kings — guitarist Scott Ian had this to say about releasing an album during the pandemic. Or, more specifically, his preference not to:

“We started writing new Anthrax last year — obviously, without a crystal ball knowing what was going to happen in the world, but with the intent of having a record out this year. Obviously, that’s not happening now. So we’re still writing — we’re still working on it. The COVID has obviously put a crimp in our plans, because we can’t just get together and jam when we want to, and traveling has become not so easy, and all of that. So we’ve just been, slowly but surely, working on new material. And if anything, it just affords us more time to come up with more stuff.

“We’ve never been the kind of band to have, like, 30 songs, and then we’re gonna choose the best 10 — we’ve never done that. I think the most we’ve ever had was maybe two more than we needed for a record, and it’s usually pretty obvious, like, ‘These two aren’t gonna make the record.’ But maybe this time around we’ll end up with 15 songs or something. But because we’re afforded this much time to be writing, it’s not like we’re gonna know, ‘These are 10 for the record, and who knows what we’ll do with these five.’ So I have a feeling it’s gonna be more, like, we’re gonna have 15 album tracks. We’re not releasing a double record, if it’s up to me, because what a waste of material that would be. But I just like the fact that we will have a lot of great material.

That writing process has progressed a bit since when that interview took place (October) if a new video from drummer Charlie Benante is any indication. No, the band aren’t in the studio yet, but a new Instagram clip shows Benante laying down drum tracks for a demo. And I likely don’t need to tell you that demos usually precede proper studio sessions… so perhaps it won’t be too long before that happens, too?

Everything’s still quite fluid, of course, as touring likely won’t happen before next fall at the very earliest. But Benante included the caption “2021’ish” as a tease for when a new album might arrive. So we’ll just have to wait and see.