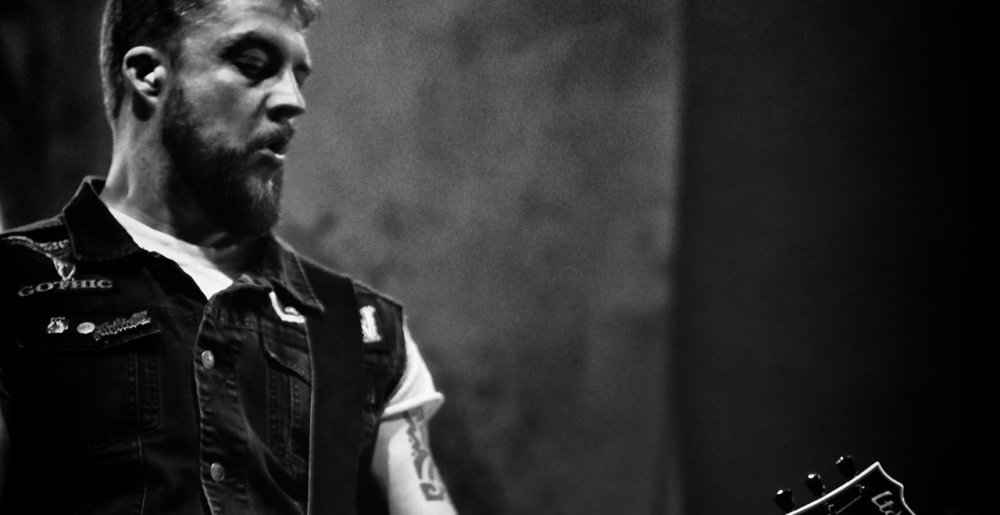 The Crown’s Marko Tervonen on The MetalSucks Podcast #376

The Crown guitarist Marko Tervonen is our guest this week. We discuss the band’s upcoming album, Royal Destroyer, and how their previous one, Cobra Speed Venom, was a comeback album of sorts, why having an outside producer this time around was helpful, writing a tribute song to late Slayer guitarist Jeff Hanneman, and how the band’s new lineup has given them a new dynamic and added momentum. Marko also tells us how his son finds younger bands that still inspire him, shares some memories of the Swedish metal scene in the ’90s when every band seemed to inspire one another, and reveals which concert he regrets missing out on during the explosion of the Swedish metal scene.

Petar, Brandon, and Sylvia talk about the lawsuit brought on Attila’s Chris Fronzak by two security guards he attacked at a show, our thoughts on the comments about encores by Korn’s Brian “Head” Welch, and our vote for our favorite Ozzy Osbourne guitar player.

Thanks to this episode’s sponsor, The Punk Rock MBA Podcast!

Metal Sucks Greatest Hits
0 -
David Lee Roth on Van Halen Brothers: “We Have Always Hated Each Other”
0 -
Has Moshing Turned Into a Form of Bullying?
350 -
MetalSucks Exclusive: Jeff Loomis’ First Interview Since Leaving Nevermore
0 -
Why There Will Never Be Another Metal Band as Big as Metallica
0 -
Iudicia is Your New Favorite Band
0 -
Deicide’s Glen Benton Sells Out, Tells Fans to Stop Moshing So Violently