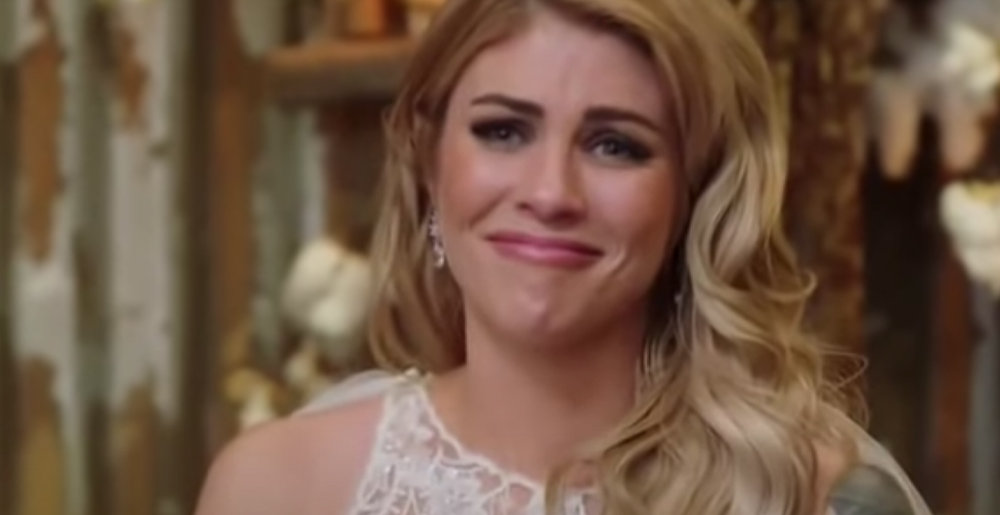 As the title of that program suggests, it’s a reality show on which people don’t meet their spouse until they arrive at the altar. Apparently the marriages aren’t legally binding, which a) makes sense, and b) takes most of the fun out of the show because the participants aren’t actually making an monumentally ill-advised mistake.

In any case, Ms. Nile’s episode is now available for your viewing pleasure below. She married (“married”) some dude named Brett Helling. I haven’t watched the episode so I dunno how it turned out. If they have registry, though, they should let us know.

You can watch the episode below.

Make Them Suffer’s most recent album, How to Survive a Funeral, was released last year on Rise Records.

A new tour on the horizon can’t be anything but a good omen, right?

She makes no mention of why she was let go from the band.

Metal Sucks Greatest Hits
540 -
Worst Year Ever: All of Our 2010 Year-End Sh*t in One Place
3220 -
What is UR Favorite Classic Nu-Metal Band??
0 -
Comedian Rob Delaney’s Open Letter to High on Fire’s Matt Pike
850 -
All My Heroes Have Failed Me
0 -
Detailed Analysis: Vest Metal is Officially the Next Annoying Trend in Metal
540 -
Matt Pike’s Top Ten T-Shirts