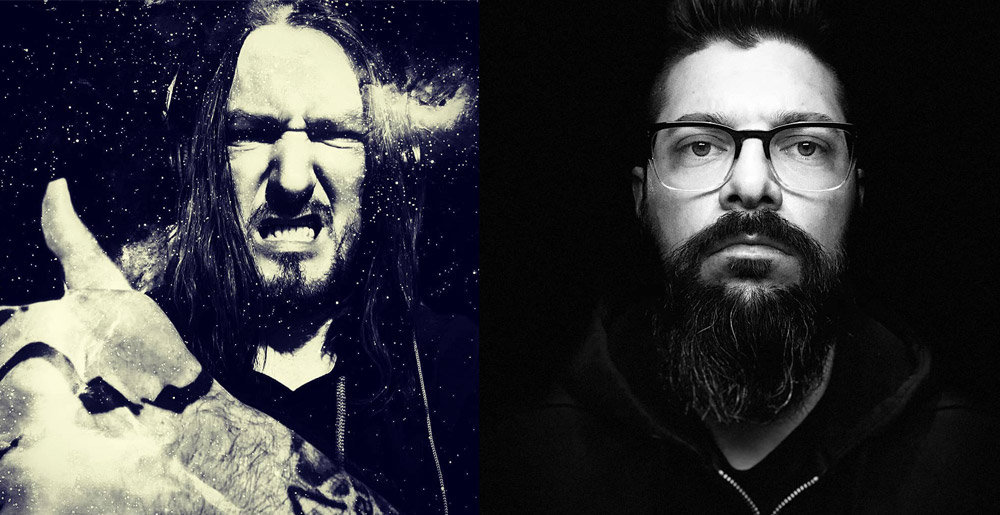 Former Darkest Hour and Daughters of Mara Members Team Up in New Band, The Dead Year

Like most Darkest Hour fans, I love the albums guitarist Kris Norris played on: Undoing Ruin, Deliver Us, and Hidden Hands Of A Sadist Nation. Completely unrelated to that, at some point over the years I became a big fan of the relatively unknown hard rock act Daughters of Mara, whose lone album, I Am Destroyer (2008), has gained something of a cult following.

Those worlds have now collided in a new project, The Dead Year, which sees Norris collaborate with Mara mastermind Shawn Zuzek.

Norris tells MetalSucks via email that the two came together “just for fun” at first, but that the project “quickly became something much more.  Deliberately stripped down and right up the middle, the results are powerful and direct.”

The Dead Year’s debut single, “Scars” — which features Kanky Lora (Soulfly/Straight Line Stitch) on drums and Marco Rivao (Samael) on keys for some added star power — stays true to Norris’s promise of “right up the middle,” way more Daughters of Mara than Darkest Hour, but the aggression toned down even from the former. Whether you like it or not will depend, I reckon, on whether you can occasionally open your mind to radio hard rock. I can dig it.

The band will play the album in its entirety.

We’re huge fans of Darkest Hour, and we absolutely love […]

Metal Sucks Greatest Hits
0 -
50 Metal and Hard Rock Musicians’ Yearbook Photos
2760 -
Who Are The Top Ten Lyricists?
0 -
12 Embarrassing Albums That Everyone Owned Back In The Day
0 -
15 Ways Your Unsigned Band is Doing It Wrong
0 -
Thirty of the Worst Metal Band Promo Photos of All Time
0 -
L.A. Band Threatin Faked a Fanbase To Land a European Tour No One Attended