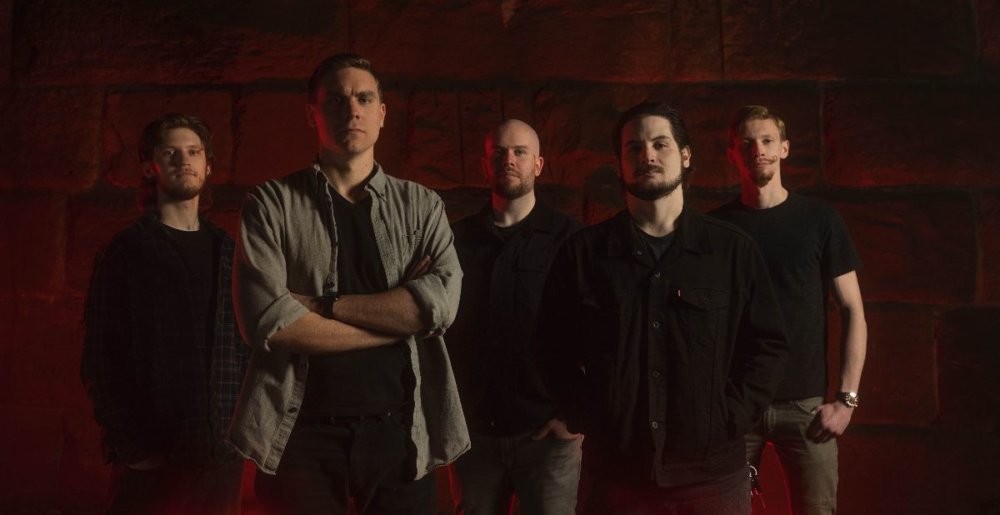 Progressive death metal quintet Alustrium have announced they’ve signed to Unique Leader Records, with the pending release of their new album, A Monument To Silence, scheduled for later this year. The band have also unveiled their first single from the record, “This Hollow Ache.”

“We’re extremely excited to partner with Unique Leader Records for the release of ‘A Monument to Silence.’ After flirting with deeper, more conceptual song ideas on our previous full-length, we became really inspired to attempt a full concept record. A Monument to Silence is the culmination of several years exploring that idea. In setting out to make this record, we challenged ourselves to distil the elements which make Alustrium unique, while carefully constructing recurring lyrical and musical themes, to be woven throughout. We’re so proud to finally share the fruits of our labor with the world and can’t wait to hear where the record’s story takes its listeners.”

A Monument To Silence comes out June 18 via Unique Leader Records; pre-order here.

Metal Sucks Greatest Hits
0 -
Exclusive Interview: John Baizley of Baroness on the Bus Crash, Recovery and the Future
0 -
Who are teh “BIG FOUR SCENE BANDS”????
0 -
Editorial: Your Dead Metal Heroes Were No Angels
0 -
Watch This 10-Year-Old Girl Shred Through Slayer’s “War Ensemble”
0 -
Rigged: Luke Hoskin of Protest The Hero
0 -
I, For One, Welcome Our New Robot Overlords