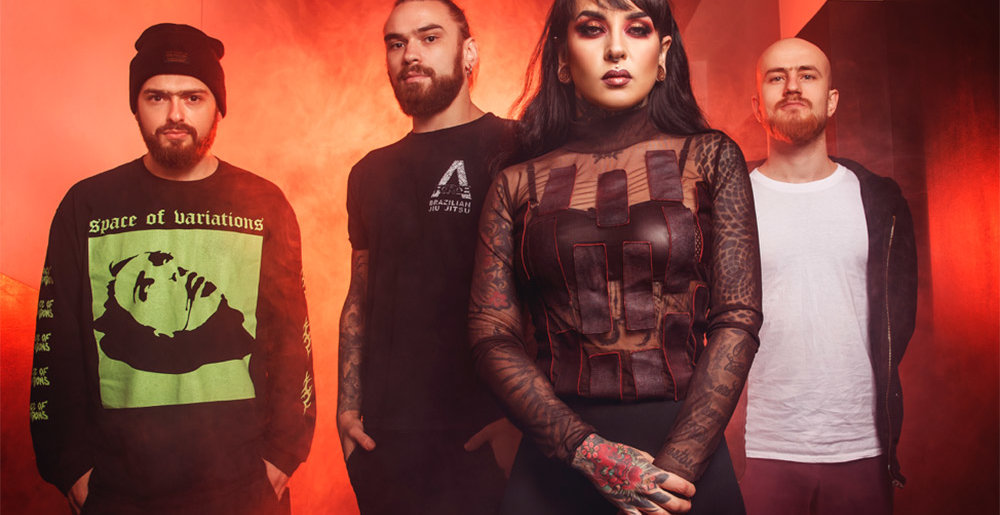 Will touring be back at full scale by this coming fall? Who the fuck knows! But Jinjer are among the bands betting that it will, having announced a European tour for September despite the collective region’s ongoing difficulties in vaccinating its population.

Jinjer are certainly not alone: a number of tours are already on the books for fall, and Between the Buried and Me just announced one in the U.S. that begins in August. And those are just the ones that’ve been publicly revealed, to say nothing of bands who have fully booked runs they’re waiting to announce for obvious reasons.

Nevertheless, here are the dates. Needless to say, we could see these pushed back if venues cannot operate at 100% capacity, at which point putting on shows won’t be economically feasible for the band or venues. Or the shows could happen full strength! I really don’t know. Hoping for the latter.

Jinjer are in the studio right now working on a follow-up to their 2019 album Macro.

Depending on when you’d see them, Theory Of A Deadman, Breaking Benjamin, and/or JINJER will be the supporting act(s).