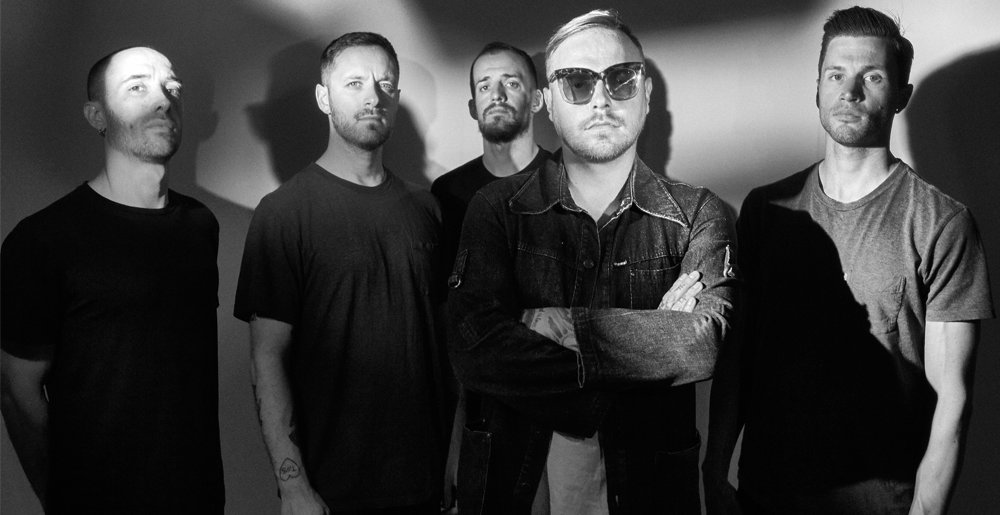 Tracked at the world famous Abbey Road Studios in London, the reimagined version of the hit track was funded by Amazon. The band explains of the effort:

“This was an amazing opportunity to reimagine Animals entirely. We took away the jagged synths, replaced them with an orchestra and recorded it in the world-famous Studio 2 at Abbey Road Studios. The result is unlike anything we’ve ever done before. We hope you enjoy it.”

“Animals” appears on Architects’ most recent album, For Those That Wish to Exist, which came out in February via Epitaph Records and reached #1 in the U.K. in its first week of release; order it here.

UK kingpins Architects confirm the release of their new album, ‘The Classic Symptoms of a Broken Spirit.’

From their forthcoming ‘Live From Abbey Road” live release.

Metal Sucks Greatest Hits
0 -
What Will Happen When a Member of Metallica Dies?
750 -
Anthrax vs. Axl vs. Anso: The Worship Music Double Review
0 -
Video: Jon Bon Jovi Struggles to Sing “Wanted Dead or Alive” During Last Week’s Raleigh Show
1230 -
Loutallica’s LuLu: The MetalSucks Reviews
0 -
Video: Dudes Rockin’ Out to Van Halen Meet David Lee Roth, Have No Idea Who He Is
0 -
Which Bands are “The Big Four of Death Metal”???