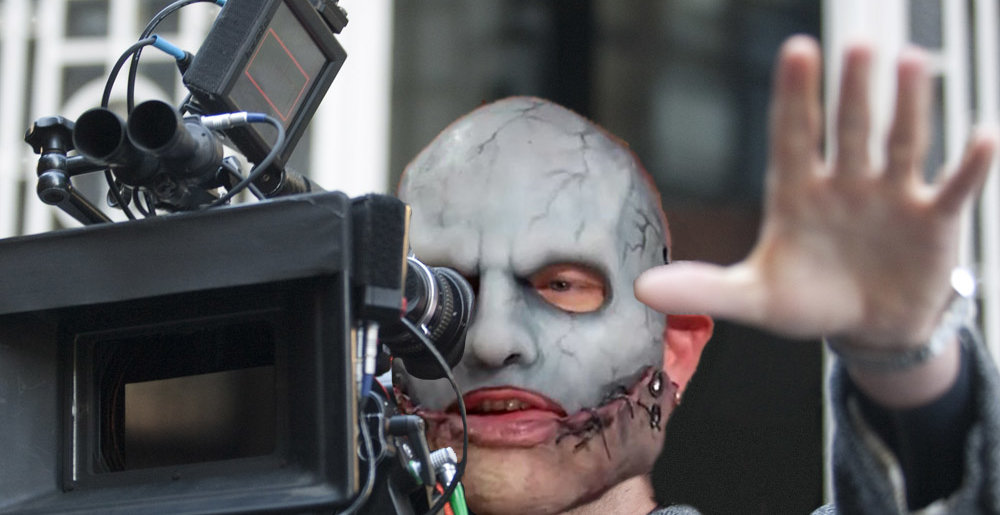 I know 2019 might as well have been a billion years ago, but if you can stretch your memory back that far, you may recall that Slipknot/Stone Sour singer Corey Taylor at that time revealed he was writing a script for a horror movie. And then we never really heard about it again because the pandemic happened and Corey’s solo album happened.

But now we are hearing about it again, and learning more details, no less. The movie will be a “gonzo horror comedy” with the very Troma-ish title Ninjas vs. Zombies. Taylor is meeting with directors now, and plans to shoot the movie this year. He hasn’t revealed any details about the story, but I’m guessing it has something to do with ninjas who are odds with zombies. Just a hunch.

The intel comes courtesy of a new interview with Frightmare HQ (transcribed by Blabbermouth):

“One of the things that I’ve always wanted to do is create a movie — write a movie and then see it from soup to nuts; from pre-pro to walking the red carpet. That’s been one of my biggest dreams. And I’ve had the opportunity to really be put in touch with some great producers. And I’m talking to potential directors right now, actually. It is going to shoot this year.”

And why shan’t Taylor be following in the footsteps of his bandmate, M. Shawn “Clown” Crahan, and directing the flick himself? Isn’t he interested in directing?

“It’s not that I’m not interested; it’s that I know that’s not my forte. I’m honest enough with myself to realize that if I had wanted to be a director, I would have started learning a long time ago. And I know a lot of people with the kind of ego that they would step in and go, ‘Well, it’s mine. Blah blah blah.’ I’m not that guy. I want it to be good. I want [people] to enjoy what I’m making, because I wanna enjoy it too. And sometimes it’s the collaboration that creates something amazing. You have to be flexible enough to realize, like, ‘I don’t have the chops to do this.’ However, that doesn’t mean there’s somebody out there that does. So, for me, as the writer and the producer, now I can find the right person to bring it to fruition and walk with them every step of the way as a collab. Let them do their thing, but also know that, in my mind, there’s this idea of what I want it to be. And it’s a gonzo horror comedy — it’s the kind of fucking movie that I’ve always loved, and it’s the kind of movie that I’ve always wanted to make. And if it goes off, man, it’s the beginning of something rad.

Awwww! Corey hasn’t even made a single movie yet and he’s already saying “pre=pro” and “collab.” He’ll be using the word “negosh” by the time this thing comes out.

I have about a billion questions, mostly about who’s financing this thing and whether or not Taylor realizes he’s only first-time screenwriter in history who gets any say in who will direct his script, but I’m sure the answers to at least one of those issues will become clear in time.

Until then, you can watch to the entire interview below.