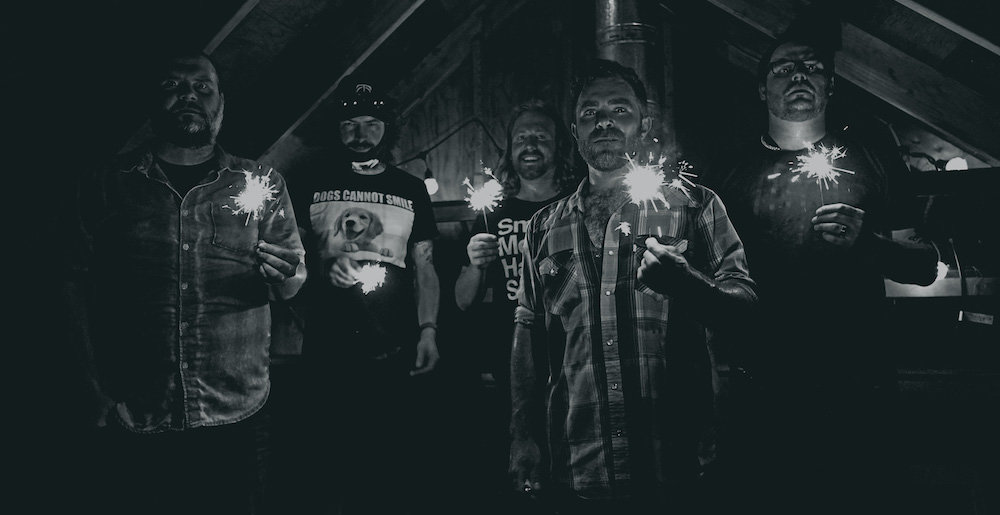 Happily for all of us, that follow-up, Holy Vore, finally arrives tomorrow, Friday, April 2… and it does NOT disappoint. Both Pity Party and its predecessor, 2008’s Wet Dreams & Nightmares, kick all kinds of ass… but neither one is quite as good as this. The band’s sound has only gotten more muscular, and their songwriting skills have only improved. The result is that Holy Vore is paradoxically the most fun listen the band has produced to date, even though they’ve sacrificed none of their viciousness. Holy Vore is metallic hardcore at its finest.

“Holy Vore thematically is an embodiment of living without the ability to stay out of your own way and wanting to cut your hands off but you’re unwilling to give up your seat. A reflection of self-sabotage and how it weighs upon your mind.”

MetalSucks is thrilled to debut Holy Vore, which you can stream below… but only if you promise to make your speakers as loud as you possibly can first. The album was recorded, mixed, and mastered at Signaturetone Recording by Adam Tucker and completed with art and design by the band’s Luke Olson and Dennis Hanson. It’s available for pre-order here in a variety of formats.

Blue Ox has also confirmed a livestream set to be broadcasted from Signaturetone Recording in Minneapolis where they recorded Holy Vore. Stand by for an exact time, link, and other details to post in the days ahead!

Wait, you haven’t heard of him? Shit…

In a perfect world all the bands I feature in […]