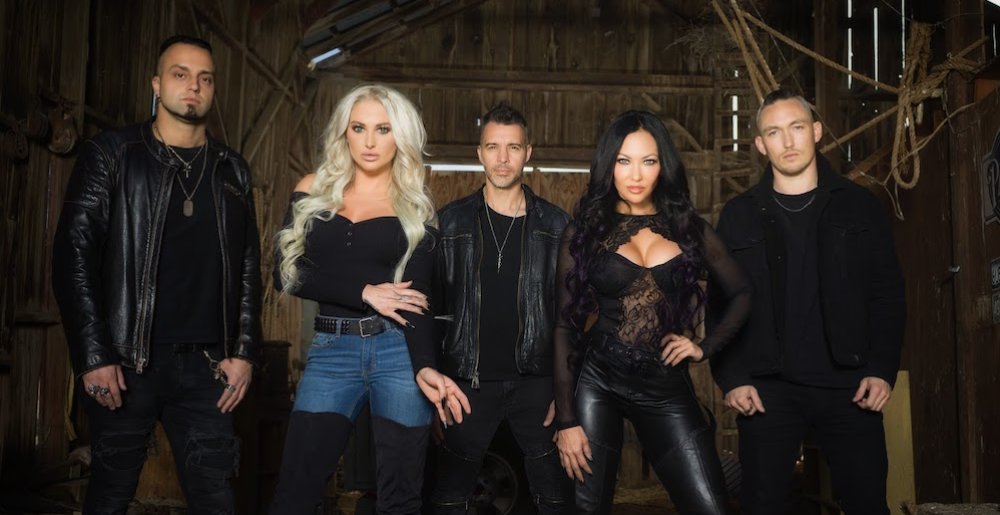 It’s been a minute since I’ve checked in with the Butcher Babies. I remember giving them a shot many years ago when they first burst onto the scene, deciding they weren’t for me, and moving on.

Fast forward seven or eight years to their new single, “Last Dance,” and wow, this is very different than what I remember this band sounding like. Gone is the chonky groove / nu-metalcore vibe (think: Hellyeah, Five Finger Death Punch) and in its place is just an all-out hard rock radio mood. I’m not sure if this transition has been happening gradually over the years or was a sudden pivot — or even if it’s just unique to this one song — but it makes sense… it’s tough to walk that line of heavy and catchy, so it’s understandable they went all-in for the Chevelle, Pop Evil or Disturbed radio crowd. Unfortunately… it’s still not for me. But I’m just one guy with one opinion, and you should feel free to enjoy it anyway.

“While writing ‘Last Dance’, I was brought back to a memory in college where a few of my friends and I used to drive into the canyon in southern Utah, lay on the hoods of our cars and stare up into the stars. We would discuss the different paths that we wanted to take in life. As young adults, we dreamed about the future. I haven’t seen most of those friends in over a decade, and I often wonder if those nights dreaming under the stars ever cross their minds. I look back at that memory fondly as those friends were so supportive in [anything] and everything we each put our minds to. They were some of the first people to support me in the hopes and dreams of music. This song, for me, was about recreating that moment all these years later. This is an ode to you; John, Mikey and Kim.”

“Last Dance” will appear on an as-of-yet untitled new EP slated for release at some point this year. You can check out another track from the EP, “Sleeping with the Enemy,” here.

Metal Ways To Die 0
Butcher Babies’ Carla Harvey Remembers Talking to Corpses When She Was a Mortician
April 14th, 2022 at 11:55am Emperor Rhombus

What now, dudes in Deceased?