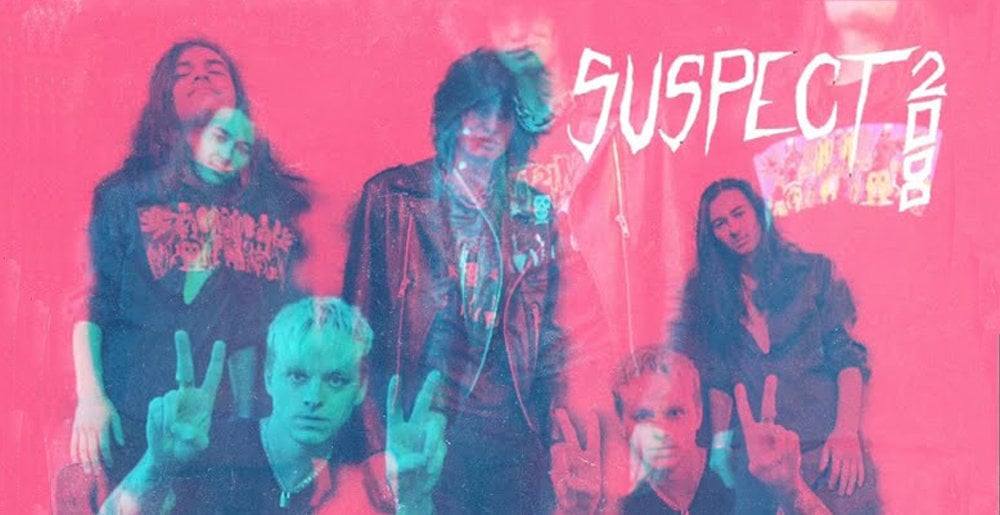 Suspect208: Band Featuring Kids of Guns N’ Roses and Metallica Premiere New Song “You Got It”

This is the group’s second song with singer Cody Houston, formerly of the band Blueprint. Houston replaced Noah Weiland, son of Scott Weiland, in February. The band claims that Weiland “was heading down a dark path of drug use that got in the way of our friendship as well as the band.”

You can listen to “You Got It” below. It was recorded at California’s Studio Bleu and mixed and mastered by Tsangaris.

The two previously had a band with Slash’s son, Suspect208.

Worst Week Ever 0
Megadeth Fires David Ellefson, The Queensrÿche Feud Heats Up, and More Stories You May Have Missed This Week
May 28th, 2021 at 5:00pm MetalSucks

Also includes Dio, Fear Factory, All That Remains, and more.

Its members are moving onto other projects with cool names like Loco Lords and S8nt Elektric.

Metal Sucks Greatest Hits
1480 -
Being in a Band is for Losers [Scientific Proof]
0 -
Let’s Talk About Rammstein’s Controversial “Deutschland” Video
0 -
For $16,000, Ted Nugent Will Stay the F*ck Away From Your Town
1570 -
Frankie Palmeri’s Track By Track Breakdown of the New Emmure Album: A Track By Track Breakdown
0 -
Editorial: The Metal Community Must Stop Letting Phil Anselmo Off the Hook for His Racist Remarks
0 -
Etienne Sin: What the Actual Fuck